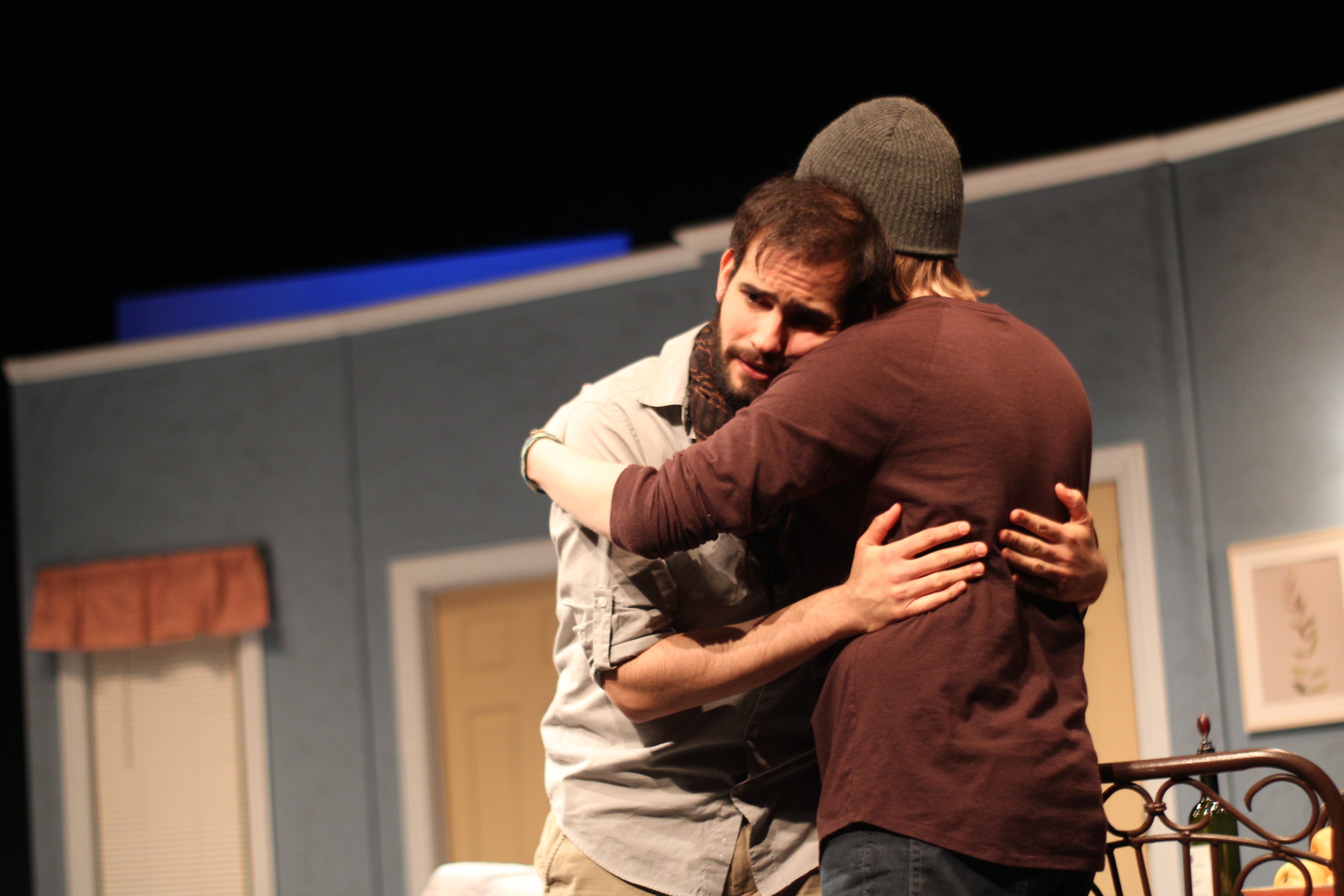 Metro State theater and Minneapolis Community and Technical College come together to produce a joint theater production at the Whitney Fine Arts Theater.