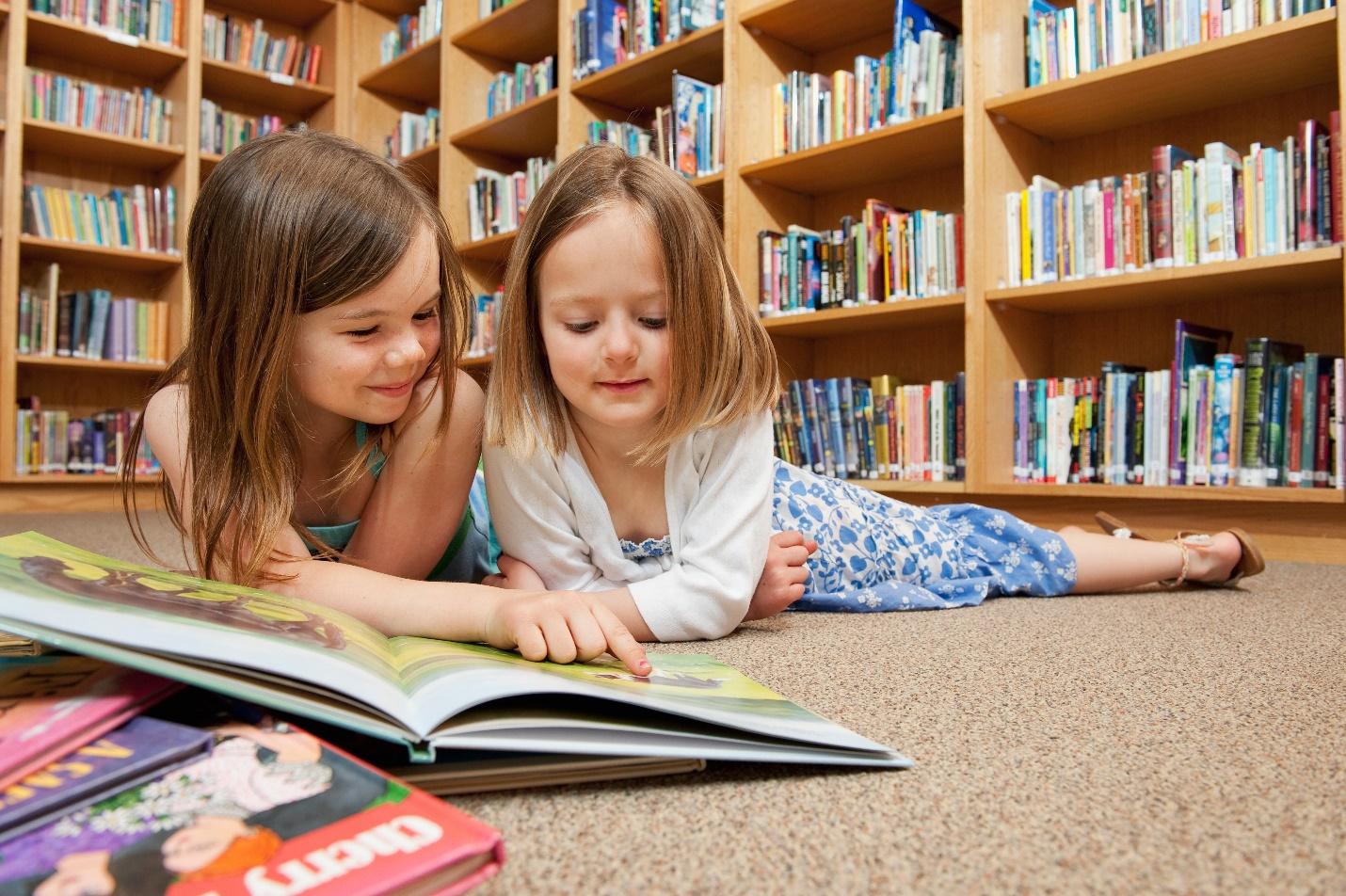 Like many kids who grew up appreciating Dr. Seuss books for their wit, humor, playfulness and inventive use of the English language, I am concerned that Dr. Seuss is the latest casualty of a growing “cancel culture” mindset in American society. As reported by Associated Press, Dr. Seuss Enterprises told AP that “six of Dr. Seuss’s books—including ‘And to Think I Saw it on Mulberry Street’ and ‘If I Ran the Zoo’ will stop being published because of racist and insensitive imagery.” While Seuss may not be a canonical poet in the vein of someone like Robert Frost, my love of poetry nevertheless began with such books as “Horton Hears a Who” and “The Cat in the Hat.” As a child, I never gave the images contained in these books much thought.

I think most of us would agree that racism and cultural insensitivity in general is a significant social problem in America. I also believe my fellow Metropolitan State University students and alumni would agree that the United States has not truly atoned for its racist past. But not everyone today agrees on whether a Confederate statue should be taken down, whether Disney+ should remove classic films like its adaptation of Rudyard Kipling’s The Jungle Book or which books—even those which are highly popular and widely read and taught—should be removed, if any at all.

Many of my favorite books have been branded as subversive when we look at their censorship histories. In fact, the book “120 Banned Books: Censorship Histories of World Literature” shares the censorship histories of a wide range of literature that have been challenged on social, religious, or moral grounds. Some of the most frequently banned titles in literature are Mark Twain’s “Adventures of Huckleberry Finn,” George Orwell’s “1984,” Margaret Atwood’s “The Handmaid’s Tale” and even the quintessential book about banned books: Ray Bradbury’s “Fahrenheit 451.” Among the most surprising books that have been censored is the Bible.

It is one thing to affix a label which cautions potential readers that a book’s contents may be offensive or objectionable. It is an entirely different thing to suppress the perpetuation of a book’s ideas, themes and concerns by removing that book from publication altogether.

Would I have developed the same level of cultural sensitivity or awareness from a public service announcement that says racism is bad as from reading Harper Lee’s “To Kill a Mockingbird?” Would I have understood the brutality and legacy of imperialism and colonialism had I not read Joseph Conrad’s “Heart of Darkness,” rife with its own offensive depictions and imagery?

A public service announcement denouncing racism is instructive but simply cannot move us in the same way a Scout Finch or Huck Finn does.

When we eliminate works others deem offensive, racist and so on from the literary canon, we miss out on the opportunity to engage sensitive themes and topics in a critical or meaningful way. Where there is no discussion or debate, there is no opportunity to change hearts and minds and learn from our past. Cancel culture does not lessen the taint of a troubled history. If anything, cancel culture magnifies the stain of a checkered past, and the stain grows more conspicuous the more we try to blot it out.

The tragic outcome of cancel culture by de-platforming or removing literature from publication is the suppression of knowledge. As a result, racism and other social problems will continue to plague our society. The idea that not engaging with literature which we may find offensive will magically yield a more sensitive, more enlightened, more “woke” and less racist person is a fallacy, and the Metropolitan State community ought to challenge it.

Leadership learned on the tennis court