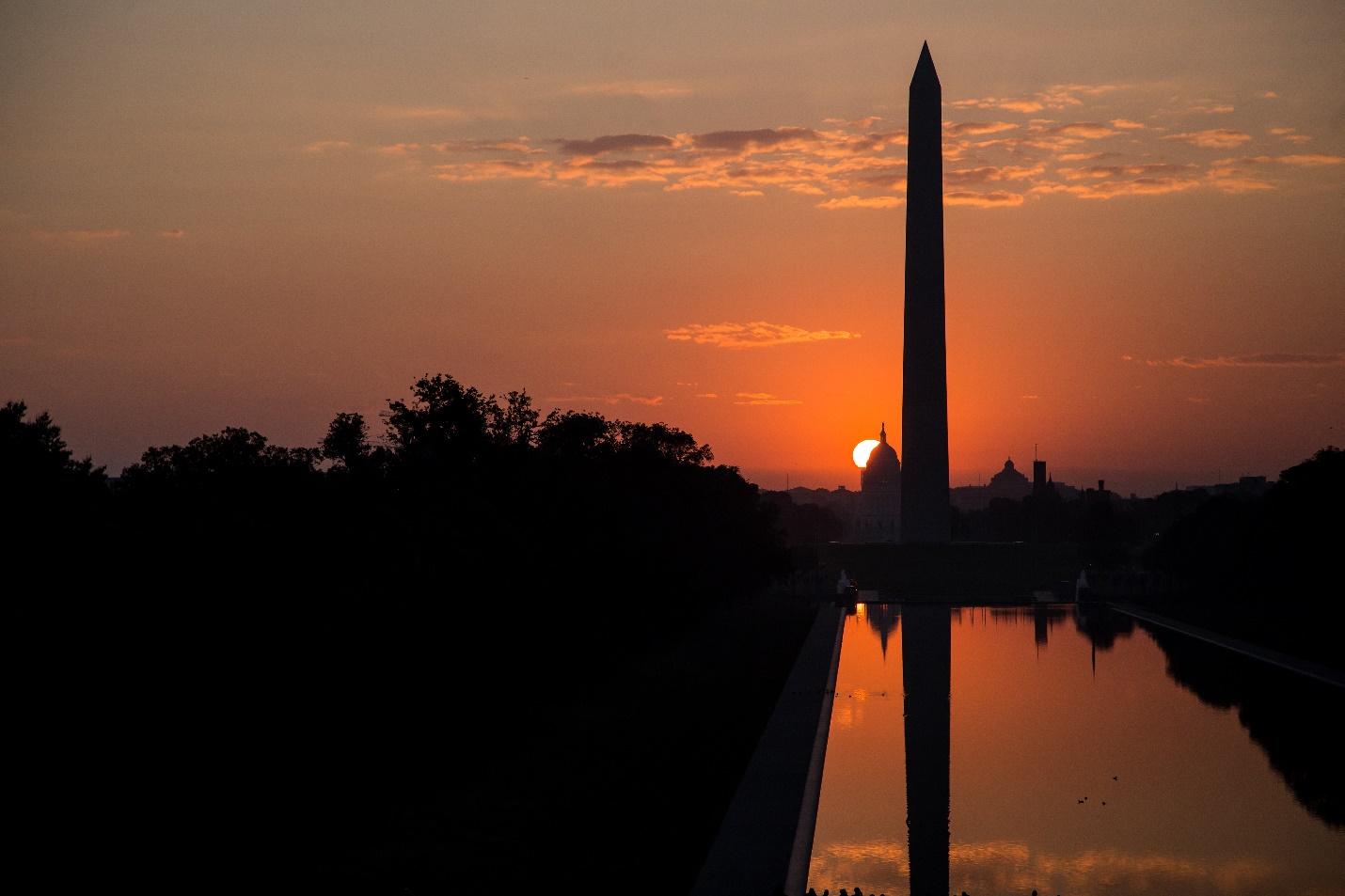 On the eve of his inauguration, President Joe Biden held a ceremony honoring the 400,000 COVID-19 victim’s who died in the past year. Biden’s ceremony stood out in stark contrast to the previous administration’s noticeable downplay of the virus as a whole with an introduction by Lori Marie Key, a rendition of “Amazing Grace” sung by a Michigan nurse and a light show featuring 400 lights, each one to represent 100 deaths. Biden offered a glimpse of light in the darkness to overcome the troubling times the country has gone through within the past year alone, and their words showcased a sense of genuine unity that the country desperately needs right now.

Former President Trump’s history of dealing with—let alone acknowledging—the coronavirus pandemic has been troubling at best and divisive at worst. From frequently downplaying its significance by comparing it to the flu to calling the then highest recorded count of deaths in the U.S. in one day a “badge of honor,” it left him appearing as though he cared little about how the virus was claiming the lives of Americans day after day. If anything, a substantial chunk of his legacy will be how evident it was that he did little to show he could lead our country through these challenging times.

However, with a vigil honoring those lost to COVID-19, as well as offering some much-needed words of compassion, Biden has struck a tone sorely missing from any presidential speech from the past four years. As opposed to Trump, Biden recognized the destructive power that COVID-19 wields on the average Americans’ physical health and discussed the importance of helping our country heal from this tragedy. “To heal, we must remember,” Biden said, “It’s hard, sometimes, to remember. But that’s how we heal. It’s important to do that as a nation.”

After a moment of silence, followed by a lighting of the aforementioned 100 lights alongside the reflecting pool, Biden graciously thanked the hard work done by hospital workers and nurses who have helped care for COVID-19 patients: “If there are any angels in heaven, they’re all nurses. We know from our family experience what you do, the courage, and the pain you absorb for others. So, thank you. Thank you.”

Vice President Kamala Harris also offered brief remarks echoing Biden’s call for solidarity and alleviation, stating: “For many months, we grieved by ourselves. Tonight, we grieve and begin healing together. Though we may be physically separated, we, the American people, are united in spirit.”

Between Biden and Harris’ speeches, gospel singer Yolanda Adams sang a cover of Leonard Cohen’s “Hallelujah,” giving an ever so heavenly, almost spiritual essence to the ceremony, the likes of which seemingly hasn’t resonated with American people since the start of the pandemic last March.Unlike prior presidential speeches, Biden’s vigil produced no harsh rebukes, chastised no one specific side of the political aisle for creating “new hoaxes” and did not dismiss the destructive power of a virus that has turned American life upside down. If anything, his and Harris’ speeches spoke of the building blocks needed to unite against an invisible, highly contagious virus that—while having the power to kill—will never take away the determination that America has to pursue a brighter future.