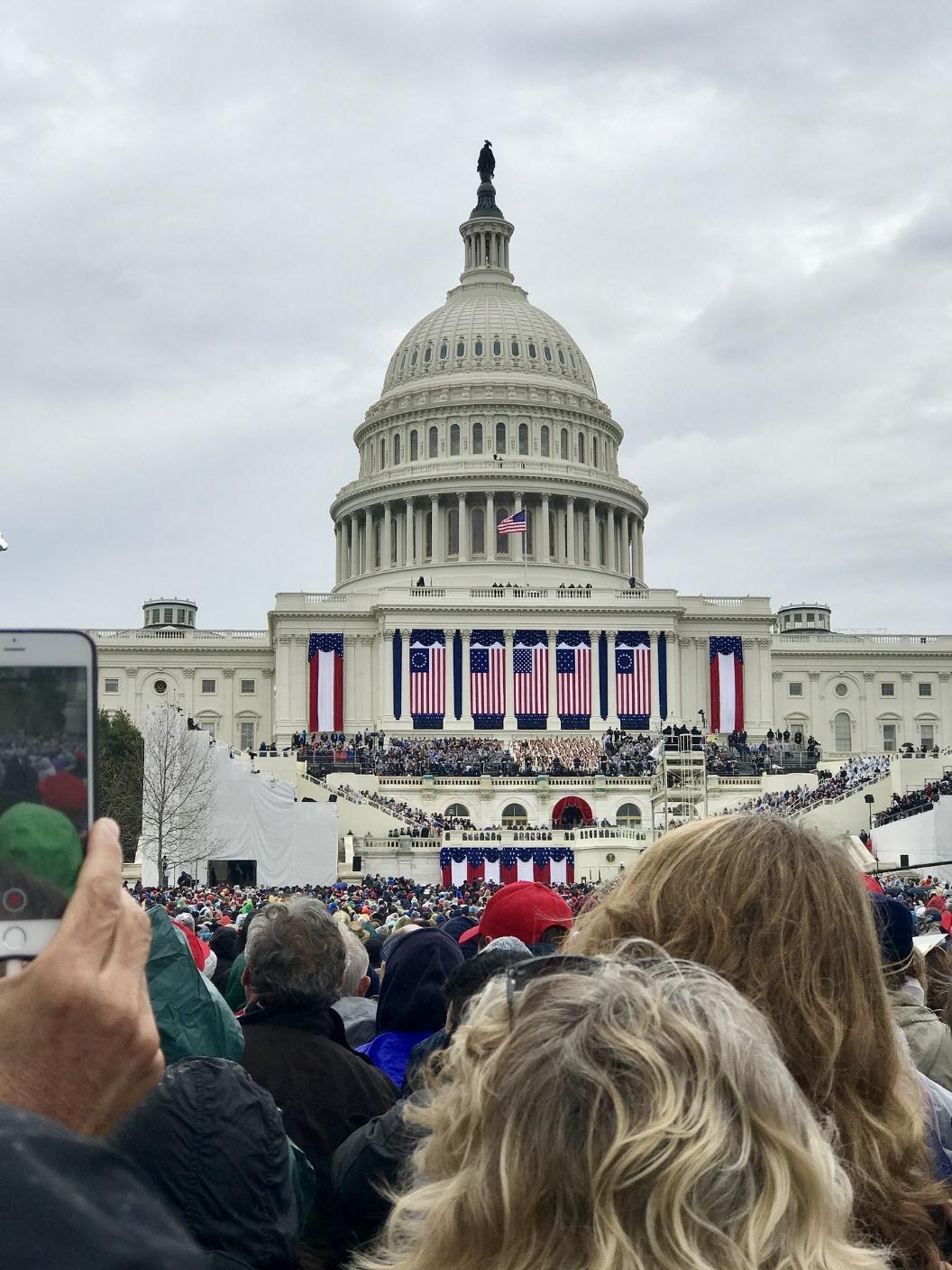 President Joe Biden firmly established unifying our country as a top priority as he spoke at his inaugural address as the 46th President of the United States on Jan. 20:

“In another January in Washington, on New Year’s Day 1863, Abraham Lincoln signed the Emancipation Proclamation. When he put pen to paper, the President said: ‘If my name ever goes down into history it will be for this act and my whole soul is in it.’ My whole soul is in it. Today, on this January day, my whole soul is in this: bringing American together. Uniting our people. And Uniting our nation. I ask every American to join me in this cause. Uniting to fight the common foes we face: anger, resentment, hatred. Extremism, lawlessness, violence. Disease, joblessness, hopelessness.”

President Biden’s first executive orders were not without scrutiny by the Senate minority leader Mitch McConnell (R-KY) who called them “several big steps in the wrong direction.” While there is truth that President Biden used 17 executive powers to unilaterally accomplish a significant amount, nine of those measures were a direct rescinding of the previous administration’s policies.

On his first day in office, President Biden stopped the U.S. withdrawal from the World Health Organization, rejoined the Paris climate accord, and ended travel restrictions from muslim majority countries. In doing so, President Biden reversed the most extremist policies from the Trump administration. Policies that showcased former President Trump’s egregious lack of governing experience which any newly elected president would have to do away with.

Other notable executive orders on his first day include an extension on student loan payments and a mandate for masks on federal lands. President Biden also ordered government officials to “advance equity for all, including people of color and others who have been historically underserved, marginalized and adversely affected by persistent poverty and inequality.” President Biden used his executive powers to take action against discrimination on the basis of sexual orientation or gender identity.

Regarding immigration, President Biden halted the use of national emergency funds to build the border wall. President Biden signed an executive order softening the harsh immigration policies of former President Trump and later went on to assign a task force to reunite the children separated from their families at the southern border.

President Biden went on to sign 11 executive orders on his second day which all were tied to defeating the COVID-19 pandemic. “We must defeat COVID before we can restore our economy and that requires turbocharging our vaccination efforts,” President Biden spoke as he outlined a $1.9 trillion COVID-19 recovery plan.
With President Biden setting his sights on passing a strong stimulus package for the American people, members of the 117th Congress face a decision between continued divisive partisanship or uniting behind the genuine olive branch offered by President Biden.

Ready new major? Why Metro State should level up on game studies