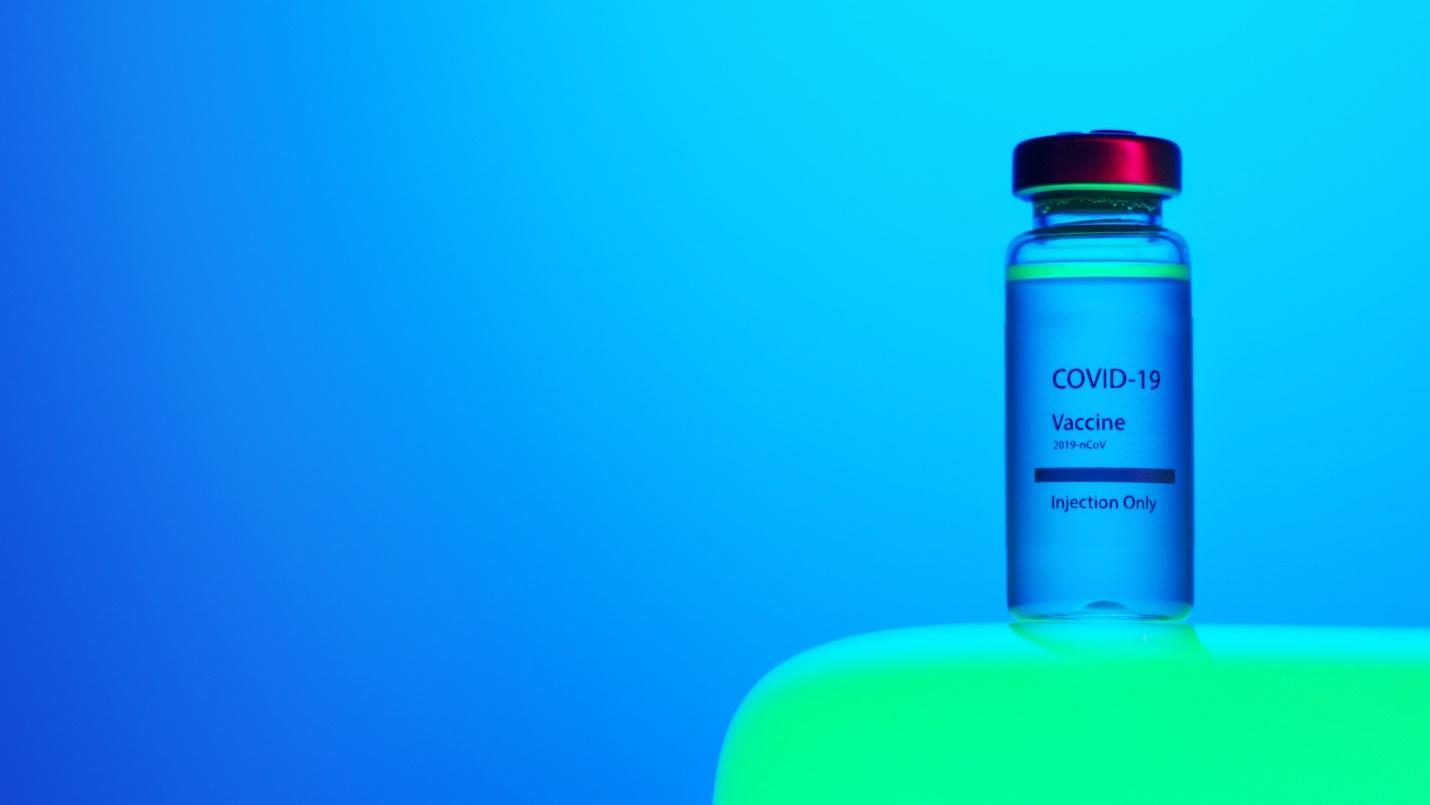 With COVID-19 infecting millions and claiming hundreds of thousands of innocent lives, desperation for a vaccine that will stop the surge in cases has never been more apparent. New potential for saving grace has appeared in the form of three different successful vaccines developed by the companies Pfizer, Moderna and AstraZeneca.

The official breakthrough in development came on November 9 with the announcement of a vaccine from the companies Pfizer and BioNTech which, after a test on 43,500 people from six different countries, showed that the results proved to be 90% effective with no side effects.

Having gained emergency use authorization on December 11, the companies plan to supply 50 million vaccines for distribution by the end of 2020 and 1.3 billion by the end of 2021. The Pfizer-BioNTech vaccine is intended to be distributed upon arrival at a manufacturing facility in Michigan. Starting on December 14, it is to be delivered to 145 different hospitals and clinics across the country via FedEx and UPS.

On November 16, Moderna announced the development of a vaccine with a similar success rate as Pfizer and BioNTech. A trial involving 30,000 individuals from the U.S. showed the vaccine has a 94.5% effectiveness rate against COVID-19. On December 18, the Moderna vaccine was approved for emergency use authorization. We can expect that 20 million doses will be available in the country in the next coming weeks and potentially one billion dosages ready for worldwide distribution through 2021.

On November 23, the company AstraZeneca announced the development of their own vaccine, which interim studies suggest is 70% effective. Two different results from more than 20,000 volunteers in both Brazil and the U.K. showed 30 cases of COVID-19 in people who had two doses of the vaccine and 101 cases in those who received a dummy injection. This indicates that it worked to the same 70% effectiveness. The U.K. has currently ordered 100 million doses of the vaccine, although it is unknown how long it would be before they are made available to distribute worldwide.

My personal belief is that the COVID-19 vaccine should be made available first to those who are most significantly at risk to catch the disease based on whether their jobs require them to be in close contact with others. The top receivers should be anyone at risk for developing the most severe symptoms, such as those with underlying medical conditions like diabetes, obesity or heart disease, that could exacerbate said symptoms to the point where they could become fatal. From there, it should be disbursed to doctors and nurses working in hospitals hit significantly by overcrowding due to a large intake of patients..

Then, I think that it should trickle downwards towards teachers and school staff who are required to be around large groups of children. Even though children, at the most, show few or mild symptoms should they catch it, this puts teachers and faculty at an even greater risk because the children could inadvertently transfer it to said staff. Because children are less likely to show more severe symptoms, the teachers could catch it and spread it without even knowing.

Let us hope that the distribution of vaccines is successful enough so that in 2021, we can say goodbye to hospital overcrowding, grim record milestone after milestone in new cases and a swift economic recovery that can bring America back.

How to keep yourself feeling active during quarantine