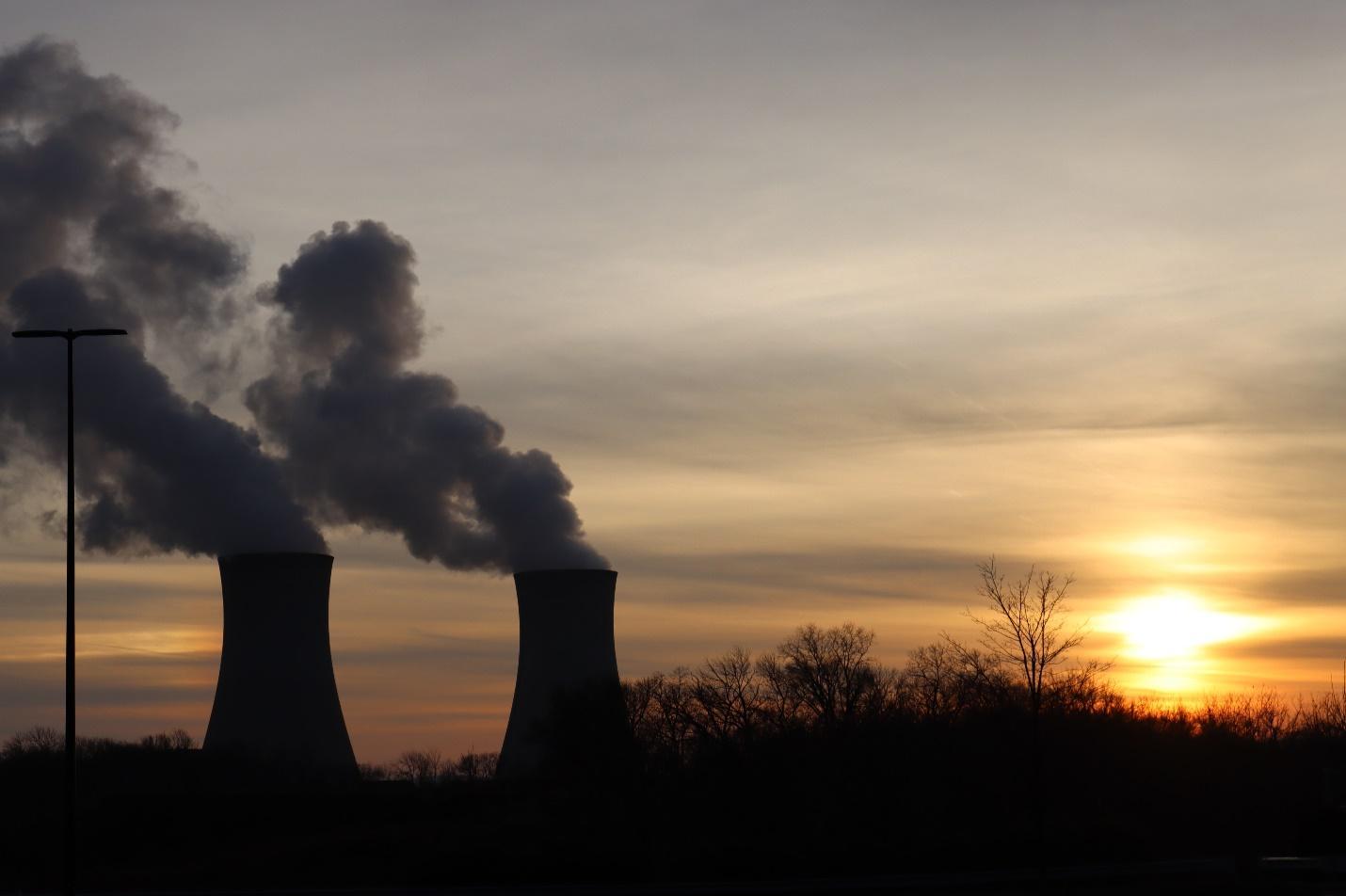 With the climate change threat escalating, environmentalists are increasingly forced to examine all their options to reach net-zero carbon emissions before 2050. America finds itself at a crossroads in determining if it wants new age nuclear technology to replace nuclear plants nearing decommission that are already an average of 40 years old.

As a carbon free source of power, nuclear energy currently generates more electricity than wind, solar and hydro put together. Contrary to popular belief, nuclear energy is responsible for the fewest number of deaths for the energy it generates. Nuclear energy is also a reliable power source which doesn’t need to be harvested like renewables over a finite amount of land.

Regardless of how nuclear power has benefitted us and the environment in the past, a multitude of problems are leading nuclear energy on the short-term decline.

The price of nuclear energy has increased while solar and wind renewables have become the cheapest sources of energy. Japan, Germany and other countries closed or canceled nuclear plants following the Fukushima Daiichi disaster. The long-term waste storage problem still hasn’t been eliminated. The concern of nuclear proliferation connected with nuclear fission slowly grows.

Despite these problems, there is hope for the future of nuclear power in the form of small modular reactors (SMRs). One of the most important improvements in new nuclear technology is that SMRs incorporate passive safety designs which eliminate or reduce the dangers of an accident. These safety improvements also allow for production of a nuclear plant with faster and cheaper construction that covers a fraction of the traditional size.

SMRs are so small that they can be manufactured on assembly lines and then transported to locations too remote for traditional nuclear power. This flexibility gives SMRs the ability to supply electricity to places of the world which lack solar or wind power.

If America did rebuild the nuclear energy sector, it could reduce nuclear waste by enormous amounts (if it embraced recycling used nuclear material). America currently bans nuclear waste recycling, but according to the World Nuclear Association, “Approximately 97%—the vast majority (~94%) being uranium—of it could be used as fuel in certain types of reactor.”

Ultimately, the deciding factor in favor of nuclear energy may be its reliability. Renewables have become cheap and, for quick installation, will instantly provide carbon free energy on an intermittent basis. They are excellent at generating a portion of our energy supply but not so great at meeting all our energy needs all the time. This leaves the door ajar for SMRs to play a role in filling the gaps where renewables struggle to replace fossil fuels.

In conclusion, I believe the sooner we recognize we need nuclear energy to help defeat climate change, the greater chance we have of achieving carbon neutral before 2050. Nuclear energy production may fade in the short-term as older generation plants are decommissioned, but the long-term prospects of clean energy from SMRs hold promise.

Connecting past to present at the ‘Periphery’

Turning the tables on what’s for dinner