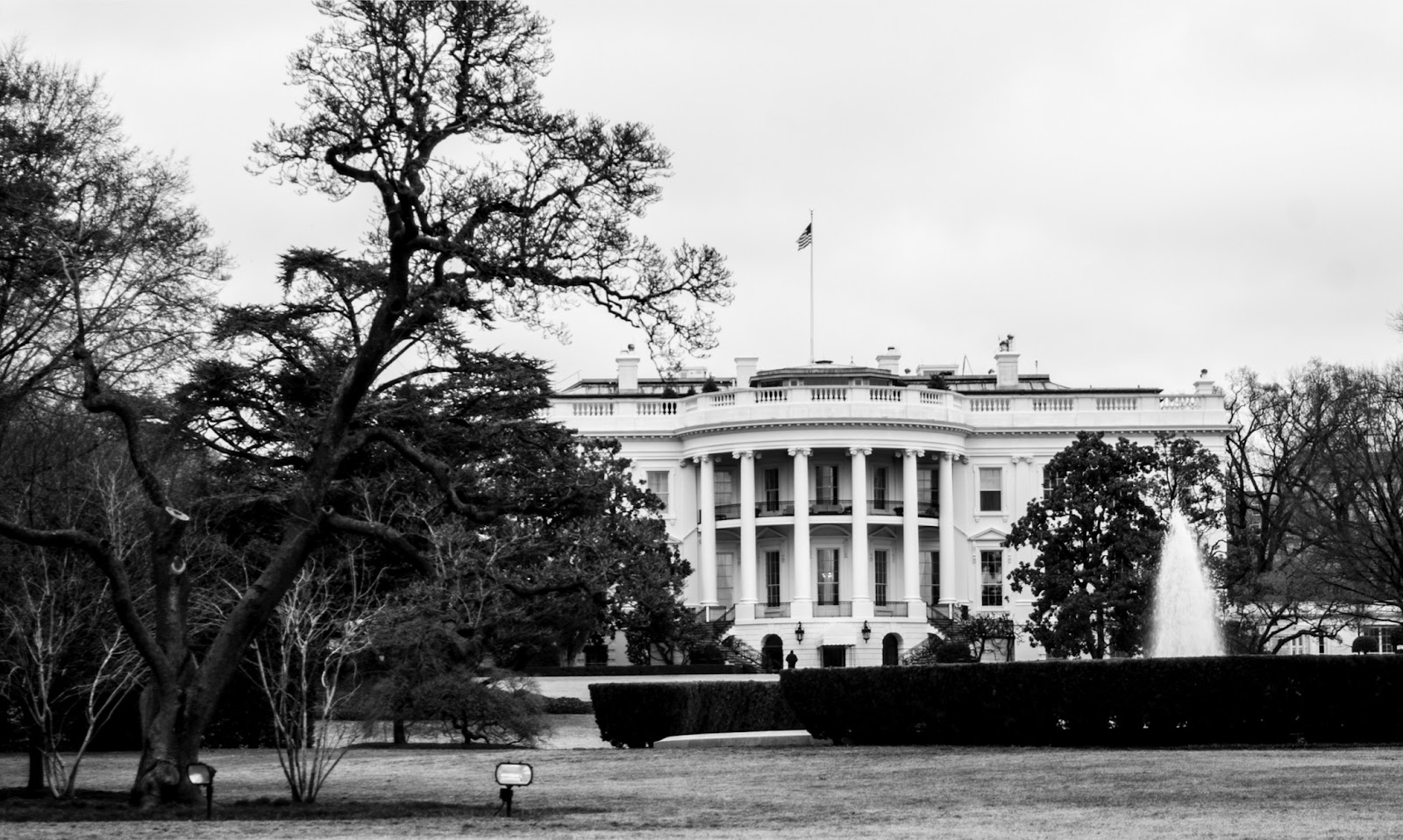 Freedom of religion is an important but polarizing issue. It is important because the freedom of religion is one of the founding principles of the United States and our constitution. However, many people don’t understand what this freedom really entails or why it is so important to American society. Some people even worry that it will limit their religious freedom. Let’s take a moment to look back in time at the founding of America and explore what the separation of church and state meant to the nation’s founders.

In the 1600s the Catholic church was so powerful that its teachings and rules were law across Europe. The Catholic church had come to power through their relationship with rulers and monarchs. The pope ruled alongside, and often with more power than, the monarchs. Anyone who disobeyed the church or its teaching, regardless of their reason—even if they were a person of strong faith—was labeled a heretic and a criminal.

During this time, the church took part in a number of questionable practices (at least in the eyes of some). It generated income by selling indulgences, which is literally taking money to forgive even the gravest of sins.

The church’s power was aided by their requirement that religious texts, like the Bible, be printed only in Latin. While everyone was required to follow the religious teachings, they were not allowed to read or try to understand the scriptures for themselves. This meant that the texts were functionally and legally reserved for the clergy and the aristocracy.

Some powerful voices within the church, like the monk Martin Luther, began to question the church’s behavior. They were concerned that the church had grown too powerful and corrupt. They wanted to remove the church as an intermediary between God and man because they felt that people had a right to connect with their God and his teachings directly.

In 1517, Luther began the Protestant Reformation. He did this by nailing 95 arguments against the church’s doctrine and the selling of indulgences to the door of his church in Germany. Thanks to the recent invention of the printing press, reprints of Luther’s thesis were made widely available and many people saw great wisdom in his concerns. Luther also began printing German translations of the Bible, so that the citizens could read it for themselves. The people that sided with Luther became known as Protestants, in reference to their protests against the Catholic church.

Pilgrims and other separatists, along with Puritans, were all followers of the Protestant Reformation movement. Luther’s movement spawned a large number of different denominations of the church, as congregations and religious leaders began interpreting the Bible for themselves for the first time.

Despite the differences, they all wanted to continue to worship the same God they always had, but to do so in their own way. People worshiped in secret and some were burned at the stake for heresy. So, many worshipers made the only decision that seemed reasonable given their situation. They decided to set out across the ocean and find a place where they could have the freedom to practice their faith openly and without fear.

This story is important because Christians weren’t fleeing their God—they were escaping the human beings who claimed to have an understanding of their God’s will. The religious refugees that were involved in the birth of this country wanted to keep their faith safe by protecting it from other humans who would seek to claim that their way to God was the best and only way.

In 1908, when Thomas Jefferson described the separation of church and state as “a wall” between the two, he did so with the religious persecution of those Protestants in mind. He knew that the church in Europe had become powerful through its relationships with powerful governments. And he knew that many of the people and policies involved had become corrupt as a result of that power. He, and many others involved in the birth of the United States, wanted to protect their own Christian faith from the negative impacts of religious governance.

When we, as a country, claim to be a Christian nation, we undermine the struggles and hardships of those that came here as religious refugees. They established the separation of church and state to ensure what happened to them in England did not happen again. They knew what we must realize: any religion that becomes entrenched in the government puts all religious freedom at risk.

Early American’s remembered when the Church of England called them heretics for simple acts like taking communion without believing the bread was the actual body of Christ. They remembered the punishments when they refused to see the pope as the head of the church.

Those early Americans knew that what had happened to them was due, in large part, to the merging of religion and law. They feared the power that both institutions gained over their lives through the union. They traveled, died, fought and lived to create a home where their faith would never be mandated by anyone or anything other than their own conscience and beliefs.

In order to protect the freedom of religion and the people’s right to practice their faith in whatever way they choose, we must protect the idea of freedom from religion. This freedom from religion includes those who do not practice any religious faith. It includes all American citizens who practice a faith other than Christianity, but it also includes any Christian who wants control over their own religious choices and interpretations.

Freedom of religion is a fundamental American liberty, and it requires that all people of all religions be free to practice their faith in the way that they think is best. Likewise, it requires that the rights of all those who don’t practice any religion to live their lives without any legal repercussions. The idea of enshrining religious beliefs in law, or of adopting a national faith, put every person of every religion at risk.

Freedom from religion does not mean that we need to live in a country free of God—rather that we should live in a country where every citizen’s faith, denomination and religious practices are their own choices. Freedom of religion requires that the government protects the citizen’s right to freedom from religious interference. This means not making any laws based on religious doctrines or rules of any religion, Christianity included.

In 2020 in the United States, the freedom of religion means the freedom of all people—Christian, Jews, Muslims, Pagans, atheist, Hindu and all the others—to decide for themselves what they believe. So long as those practices don’t cause physical or mental harm to others, everyone should be free to  practice their religions without fear of intervention or punishment.

This is why freedom of religion is so dependent on the freedom from religion and the protection of the separation of church and state. It’s not just the right to be nonreligious that is at stake. It’s the freedom for those with faith to practice their faith without government or other outside interference.

Political unity is possible in DC