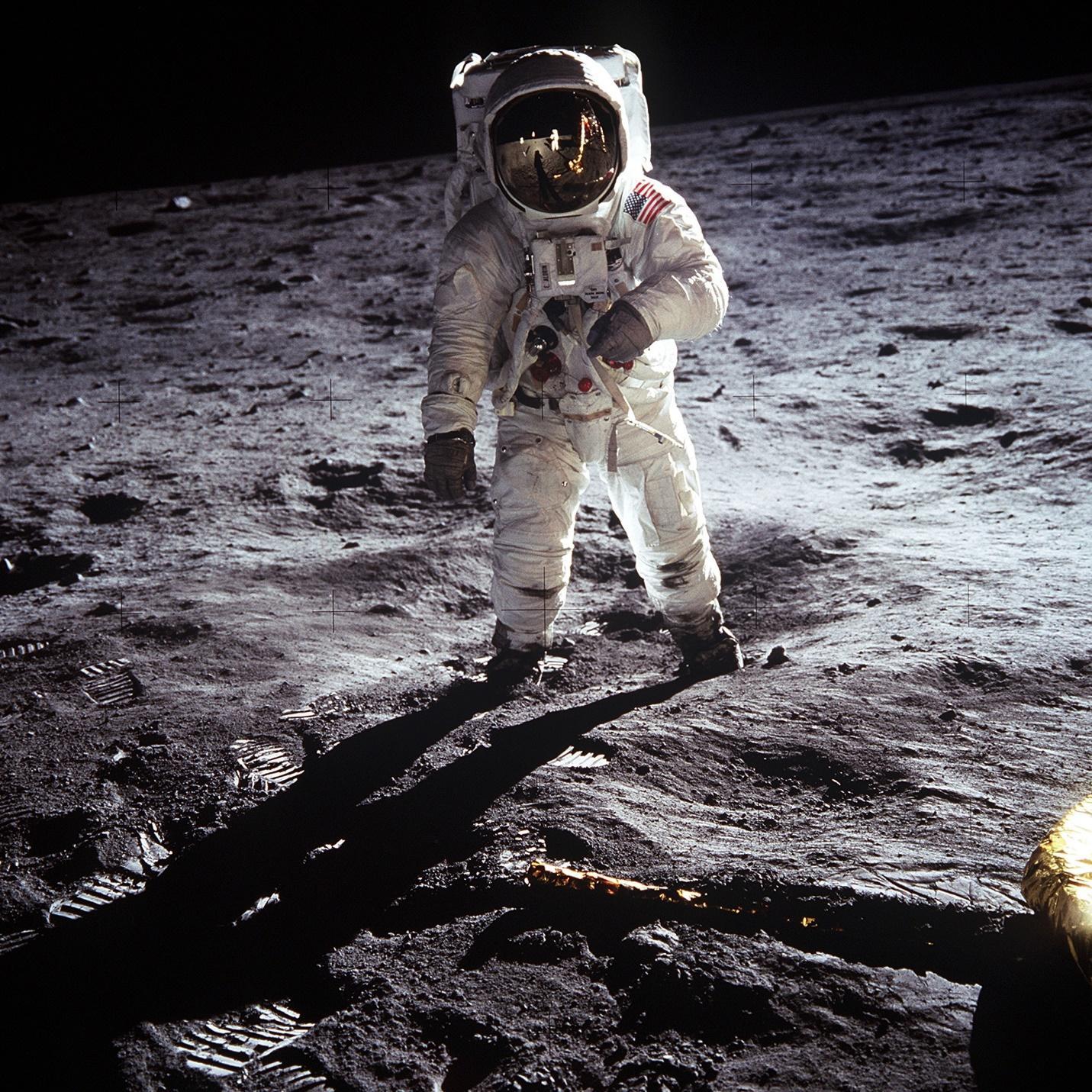 After nearly five decades since mankind set foot on the moon, space exploration is finally blasting off again with new energy. Water discovered across the lunar surface has sparked plans for permanent moon bases from major space agencies including NASA, China National Space Administration, European Space Agency and the Russian Roscosmos program. Here are four reasons why this new space race is important.

There is also an issue of what to do with all the rich mineral wealth on the moon. The moon has enormous amounts of silicon for solar panels (and helium-3 for fusion reactors) that could potentially help save humanity from the climate crisis. Because lunar gravity is only one-sixth as powerful as Earth’s, mined resources could easily be removed from the moon’s gravitational pull and sent to Earth.

America’s great potential comes from large and small businesses that work with NASA, stretching from Space X’s reusable rockets down to small teams working inside garages to improve 3D printing.

The modern race to the moon may appear in the sky as a distant object, but the reality is that the competition is here and now. If we want to win this space race, we must fully fund NASA and the entrepreneurs making the technology of our tomorrow. As mankind moves towards a multi-planetary species for the first time, America must decide to surrender its unique leadership role in the world or embrace it.