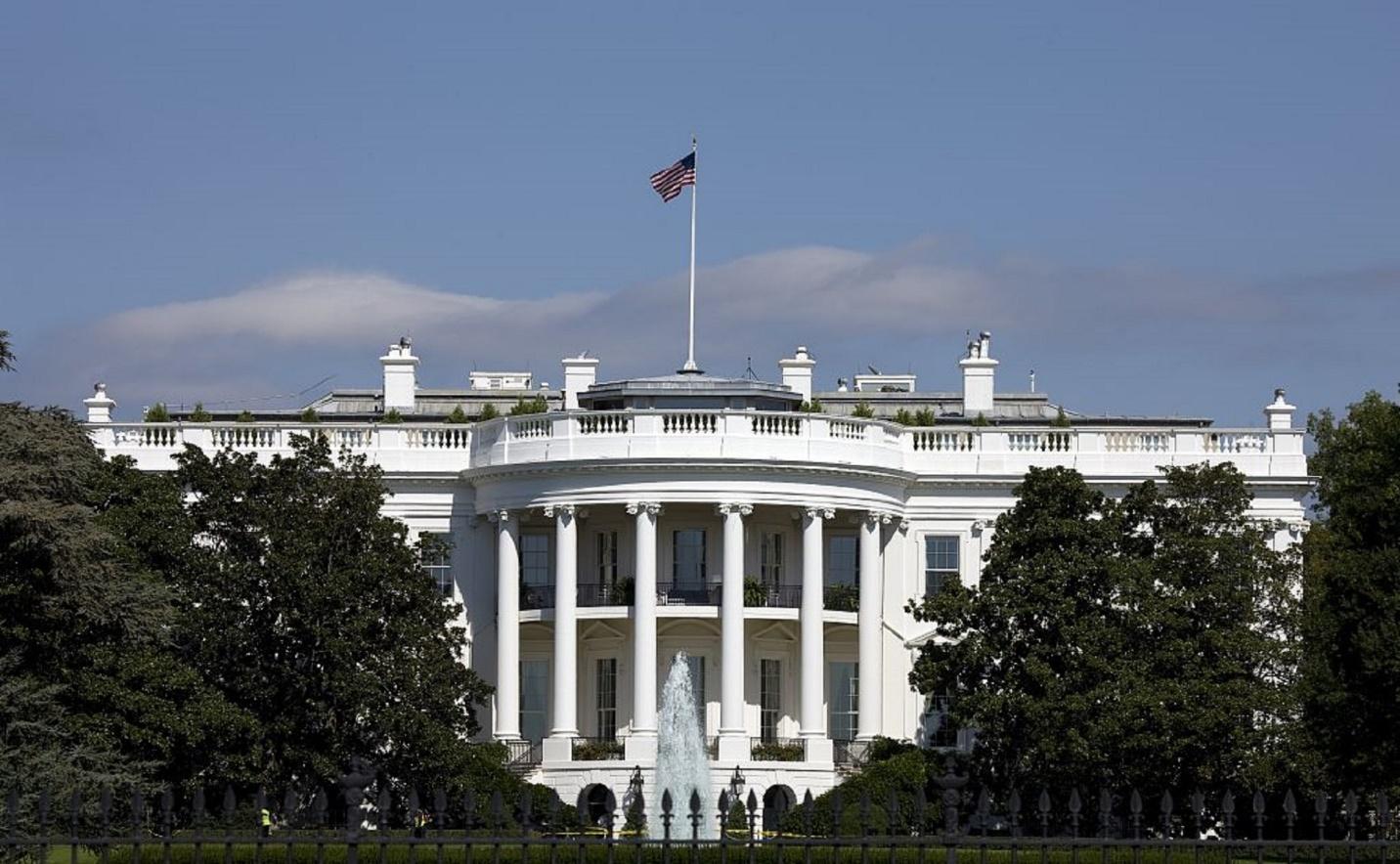 Following a record breaking turn out for the Nov. 3 election, America watched in suspense for days as over 161 million ballots were counted. Due to the nature of the pandemic, mail-in ballots, early voting, huge turnout and competitive results in swing states it took until Nov. 7 to finally project the democratic ticket to the presidency.

President Donald Trump—and some who support him—are spreading unsupported accusations that the 2020 election was stolen. No substantial evidence has been provided and legal efforts by his campaign team are failing to prove themselves in any way that might change the election results.

Once made official, the electoral college vote total is likely to end with President-elect Joe Biden having 306 votes against President Trump’s 232 votes. This difference of 74 electoral votes is the exact same total that separated Trump over his opponent former Secretary Hillary Clinton in the 2016 presidential election. With promising to only to accept the 2016 election results should he win, President Trump is now rallying against his 2020 loss.

Where he intends to take his lost bid hold power is unclear, but President Trump proved he wasn’t above taking down American democracy with him. This manner of attacking our democratic institutions from the white house briefing room not only generates civil unrest across America but also diminishes our standing in the world as a leader for free and fair elections.

And now, President Trump expects us to trust his conspiracy theory. One that alleges the entire election was rigged despite those same votes sending an increased number of republicans to the House of Representatives and probably holding onto their majority in the Senate. With President Trump being the only major loss on republican side, the evidence seems to point towards his own high unfavorability ratings.

I can understand a lot of republicans being frustrated with the 2020 election. Many republicans went to bed election night thinking President Trump might be re-elected just like many democrats had expected Clinton to win in 2016.

President Trump actively campaigned against mail-in voting, so going into election day it was widely expected that democrats would have an advantage with mail-in ballots and republicans would have an advantage with election day voting. The gap between them was so large that it performed similarly to party affiliation. What most voters didn’t know prior to election day was that individual states were processing their mail-in ballots in different orders. This resulted in an unusual amount of states changing from red to blue (and sometimes blue to red) as votes were actively being counted.

In the end, it would appear the presidential election was not immune to the odd predicaments that have defined much of 2020. I believe former President George W. Bush said it best in stating, “The American people can have confidence that this election was fundamentally fair, its integrity will be upheld, and its outcome is clear.”