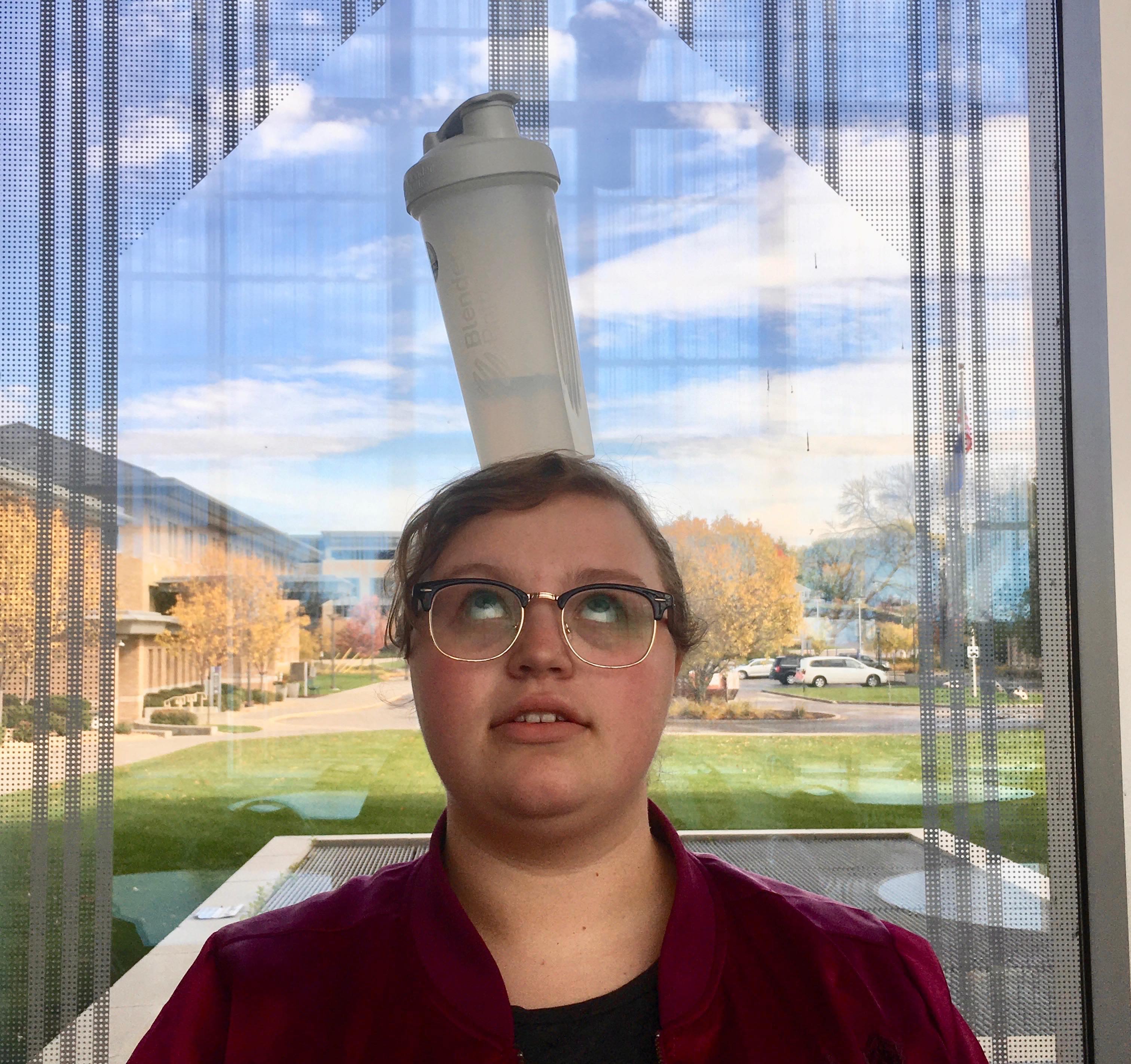 Megan Demeuse shows her enthusiasm for water in the New Main building on the St. Paul campus. (Julie Walling / The The Metropolitan)

Humans need water to survive, of course, but a water bottle is often traded in for a cup of coffee. Monitoring fluid intake isn’t usually high on a student’s list of priorities, but this can lead to health and mood issues.

One student, who prefers the pseudonym Jack, will tell you why drinking water has become a priority in his daily life.

In early October, Jack was simultaneously treated for a bladder infection, a kidney infection, and kidney stones. Jack is in his twenties and reported drinking around four ounces of water a day before his health issues caused him to reevaluate his liquid choices.

“I knew I wasn’t [staying hydrated],” Jack said, “but I thought, what’s the worst that could happen?” He said he thought staying hydrated was something to worry about later in life. Jack now aims for drinking at least one 24-ounce water bottle a day and has largely cut out caffeine from his diet.

There isn’t an official amount of water prescribed for daily drinking because of differences in weight, sex, climate, and activity. However, the recommended daily water amount from TheNational Academies of Sciences, Engineering, and Medicine is 91 ounces for women and 125 ounces for men.

The good news is that 20% of that daily value can come from your food and caffeinated liquids can help with other 80% of hydration.

According to Katherine Zeratsky, a registered dietician nutritionist at the Mayo Clinic,“It is true that caffeinated drinks can contribute to your daily fluid requirement.” Zeratsky adds that water is still the best option. Why? “Caffeinated drinks can cause headaches and insomnia in some people,” she said

For college students, however, the greatest motivator may be from new research regarding cognitive functions and dehydration. According to the US Army Research Institute of Environmental Medicine, just 1-2% loss of bodily water weight may negatively affect mood, attention, memory and motor coordination.

This percentage is described as the typical amount of water loss that could occur from normal daily activities by the American College of Sports Medicine. In other words, the average person’s daily loss of water can result in stress if it’s not replenished.

Especially around midterms and finals, when students are running on coffee and pulling all-nighters, the added stress is not ideal to say the least. Making sure to stay hydrated is an excellent addition to any study strategy.

Drinking an adequate amount of water is a lifestyle change as much as any diet.  Drinking water with meals, always having a refillable water bottle on hand or leaving one in your car––assuming it doesn’t freeze in the winter––are excellent ways to make this change easier. 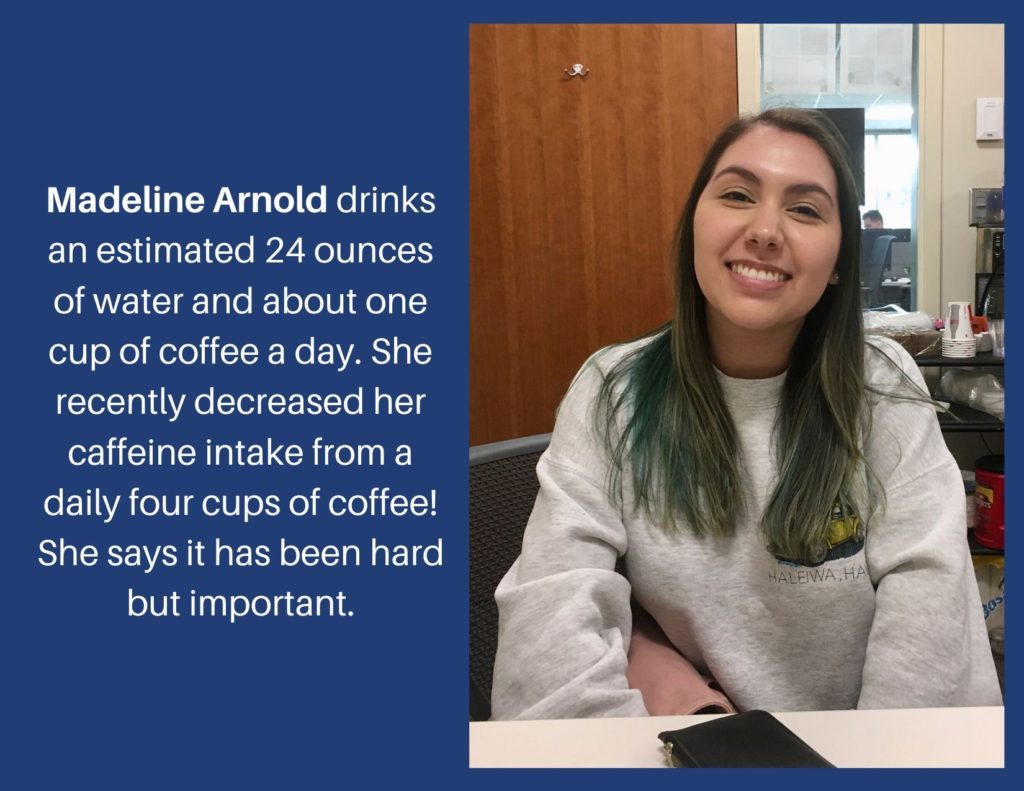 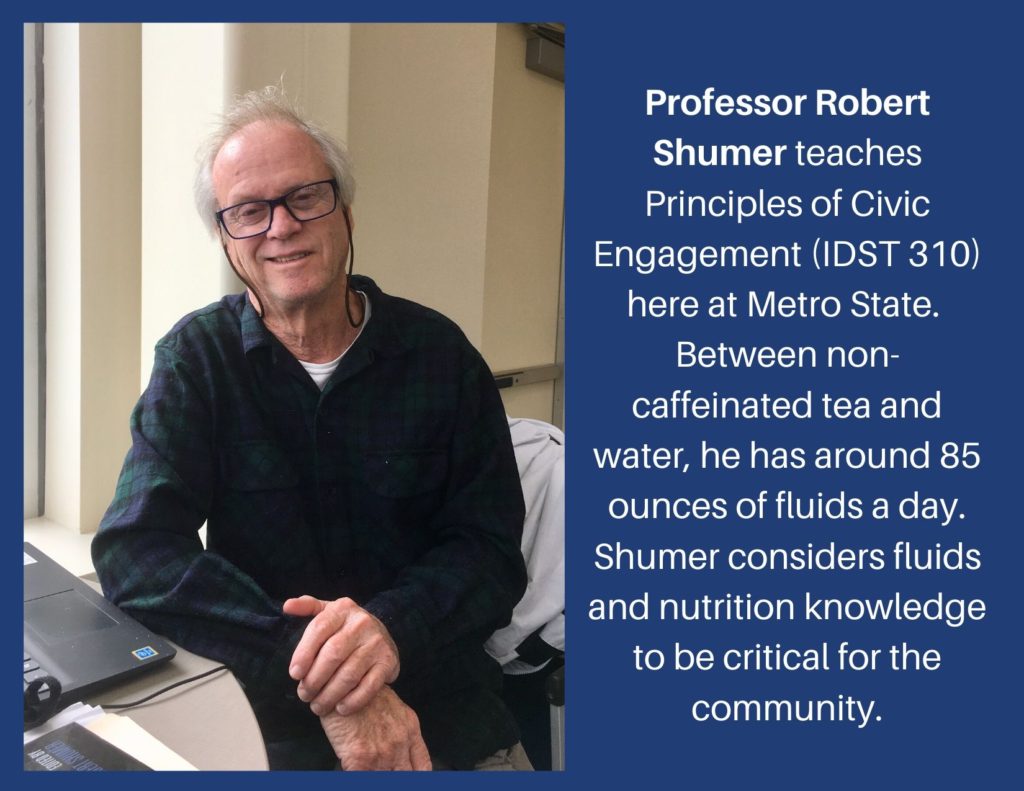 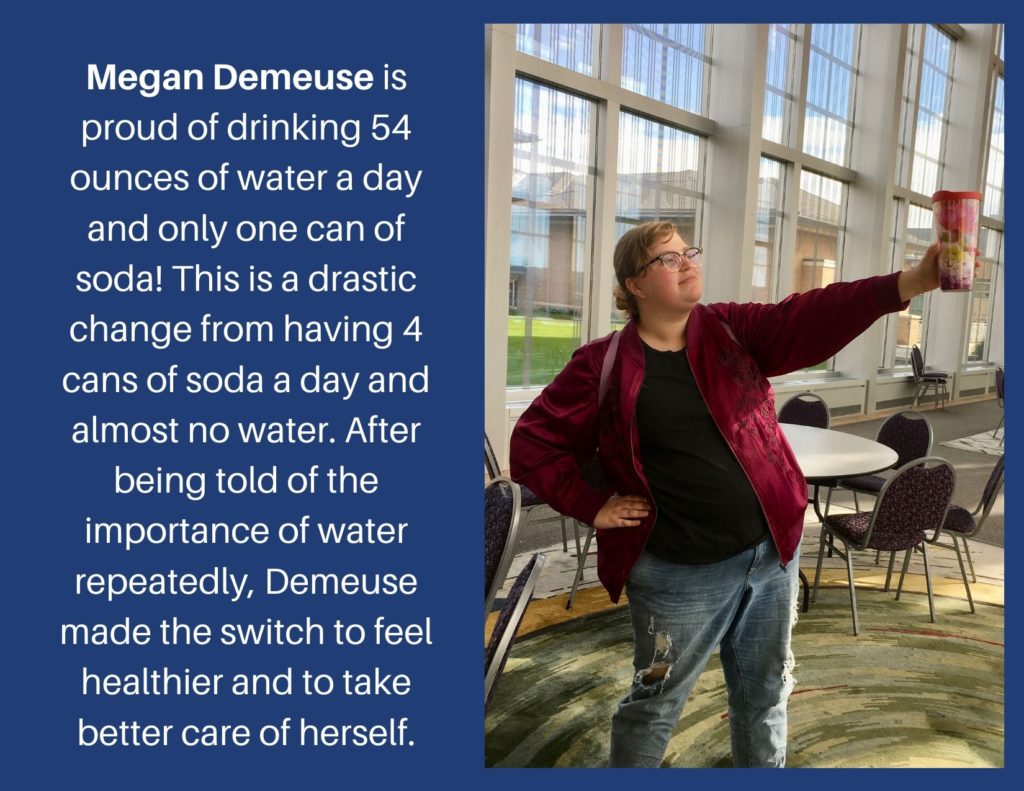 In Mexico, finding my future in film