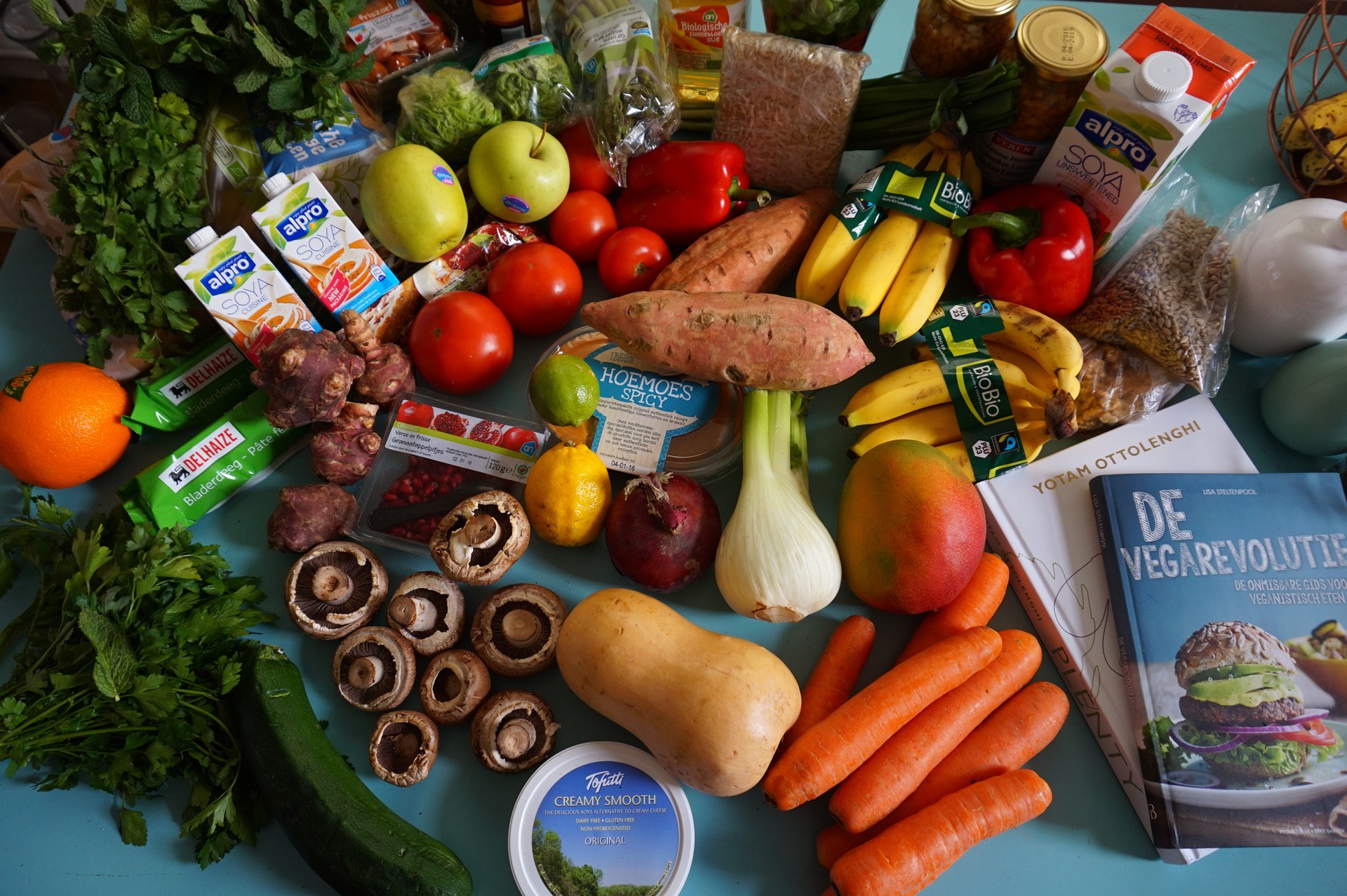 The hit documentary Cowspiracy has people talking about how industrial animal farming hurts our environment by producing a lot of greenhouse gases. According to the documentary, this topic was previously taboo for environmental organizations to address.

Why? They feared from backlash from wealthy donors supportive of animal agriculture.

Thankfully Greenpeace, World Wildlife Fund, the Sierra Club and other organizations have finally acknowledged the environmental cost of animal farming. But why did it take them so long to speak out?

A 2006 study from the United Nations found that 18% of greenhouse gas emissions come from animal agriculture. That constitutes a greater impact than all forms of transportation emissions combined.

A different study from the World Watch Institute, also cited in the documentary, later found animal agriculture could account for as much as 51% of total climate change.

If even part of these claims made by Cowspiracy are true, you would expect the experts at environmental organizations to be all over this issue.  As was shown in the film, however, many of them were scared to even confront the matter.

Instead of writing a thank you letter to these environmental organizations, it’s time to give thanks to a group that never gets credit.

I want to take a moment to thank all the consumers out there.

Why? Because you are recognizing and buying more eco-conscious products. Plant-based milk sales have grown 70% between 2012 and 2018. Meanwhile, the dairy industry lost over $1.1 billion in profits last year alone.

The shift is not just occurring in the dairy aisle, either. Year after year, fewer animals are being raised and slaughtered for meat.

Comparing the years of 2007 and 2015, almost half a billion fewer animals suffered in factory farm conditions to end up in the slaughterhouse. And it’s not only the growth of vegetarianism or veganism that is creating this change.

Ethan Brown, president and CEO of Beyond Meat, said on CNN that 93% of grocery shoppers putting Beyond Meat products into their shopping carts are also putting in meat, dairy or eggs. This means a significant number of individuals who are not vegans or vegetarians accept meat substitutes as a part of their overall diet.

The more plant-based food replaces animal-based food in shopping carts, the more we can save our planet. According to the U.N. Environment Assembly, with each person that chooses a plant-based burger over a beef patty, 75-99% of water is saved, 93-95% less land is used, and 87-90% fewer greenhouse gases are emitted.

Saving animal lives. Creating a more sustainable, green planet. It’s time to recognize the people who make these changes possible. But my gratitude doesn’t belong to the few; it belongs to the many.

Here’s to the dads who are grilling Beyond Meat burgers for the first time. Here’s to the moms buying Almond Breeze milk for their children. Look in your shopping cart, then look in the mirror. You are that person making the difference. And for that, I say with the deepest respect, thank you.

A trial run for law school