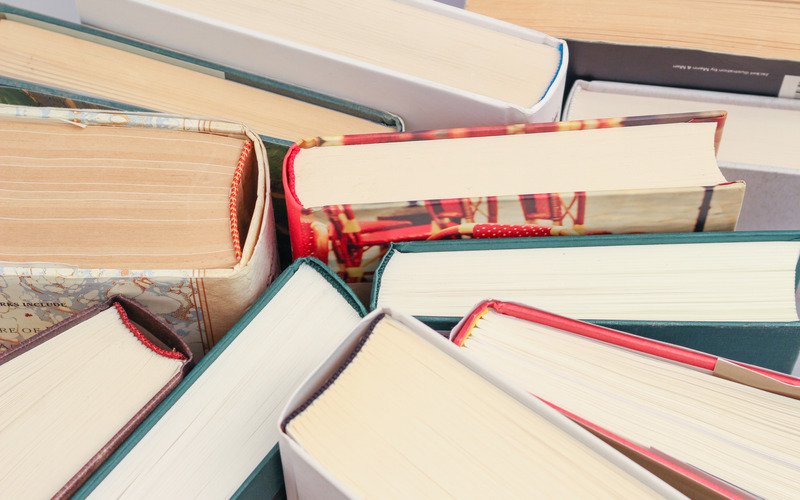 Need an escape from a snow-encrusted campus? A break from icebergs and blizzards is no farther away than the pages of a new book.

Metro State library staff and faculty offered up the books found at the top of their nightstand stacks.

“I am reading this book since I admire her very much,” Clausen said. “I lived in the Chicago area for almost 20 years [where Obama grew up]. I like reading stories about people who have been shaped by that city and in turn have shaped it.”

As part of her “Becoming” book tour, Obama will soon stop in St. Paul. She will appear with journalist Michele Norris, a Minneapolis native and former host of NPR’s “All Things Considered,” on Wednesday, March 13 at the Xcel Energy Center.

Vang is reading “Milk & Honey,” a collection by Rupi Kaur. “This poetry book is great for those who are wanting to concentrate on self-love and self-empowerment, particularly women’s empowerment,” she said.

She put in a good word for “American Sonnets for My Past and Future Assassin” too. Poet Terrance Hayes crafted the collection following the 2016 presidential election.

“He is a compelling African-American writer who invented the Golden Shovel,” she said.

Hayes developed this new poetic form to honor influential 20th-century black woman poet Gwendolyn Brooks. The last word of every line of the form borrows from a Brooks poem. It was dubbed “The Golden Shovel” due to Hayes’ first experimentation with a Brooks line about billiards players: the “Seven at the Golden Shovel.”

Fiction found its way onto Filkins’s list too. She is enjoying the Boundary Waters setting of “Leave No Trace,” by local novelist Mindy Mejia.

Mejia is a finalist for a 2019 Minnesota Book Award for genre fiction. She will appear in a panel discussion with other finalists on March 15 at the Elmer L. Andersen Library on the West Bank of the University of Minnesota’s Twin Cities campus.

Want a series that will keep you busy for a while? Dylan Harris recommends the high-fantasy, ten-volume “Malazan Book of the Fallen” by Steven Erikson.

Sick of snow? Sink into the “Rain Wilds Chronicles,” a four-book series by Robin Hobb.

Professor Jennifer DeJonghe knows that YA is A-OK for readers of any age. That’s why she recommends the young adult (YA) novel “Burn Baby Burn” by Cuban-American author Meg Medina.

The author recently won the Newbery Medal, one of the two most prestigious awards in children’s literature, for “Merci Suárez Changes Gears.”

As one of the coordinators of Teens Know Best (TKB), a book club for ages 12-18 that reads and reviews YA literature, DeJonghe is well-versed in the genre.

“It’s the Read Brave YA pick!” DeJonghe points out.

Read Brave Saint Paul is a reading program of the public library system. It is intended to spark conversation on a critical issue facing the capital city. Housing is the 2019 theme.

Don’t mind a dose of reality? Then consider these notable nonfiction titles.

In preparation for a class he may teach in the fall, faculty librarian Zorian Sasyk is poring over “Personal Connections in the Digital Age” by Nancy K. Baym.

Emily Myanna, AmeriCorps member and technology empowerment coordinator in the Library, opted for a title related to her equity work: “Evicted: Poverty and Profit in the American City” by Matthew Desmond, a Princeton University sociologist. The book is the 2019 Read Brave selection for nonfiction.

Want even more first-rate reading recommendations? Stop by the reference desk on the first floor of the Library and Learning Center—or the Dayton’s Bluff branch of the St. Paul Public Library—to ask about notable novels, nonfiction, poetry and picture books.