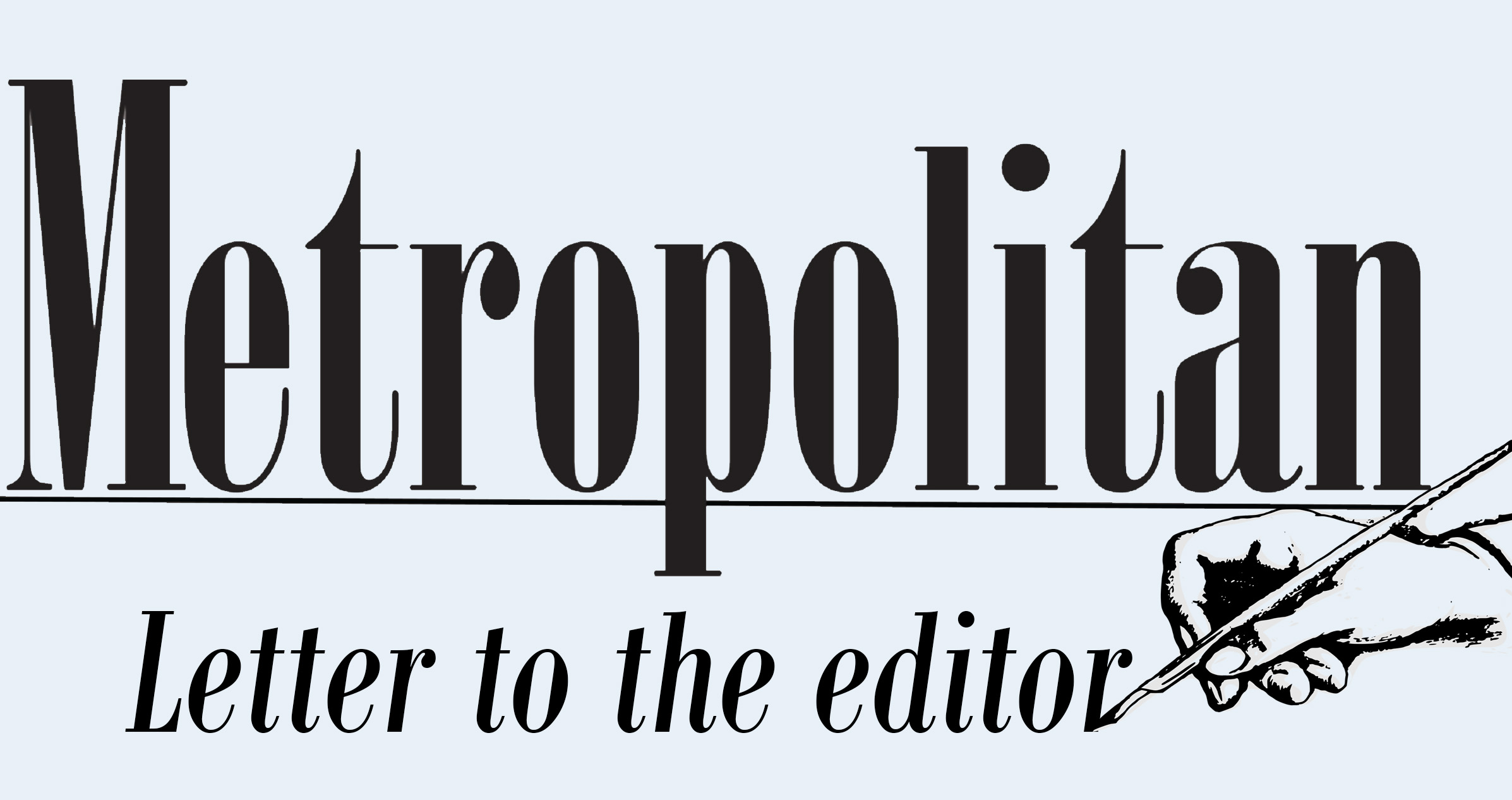 I am writing as a Metropolitan State University undergraduate English major to express my disappointment regarding the KSTP candidate debate hosted and co-sponsored by Metro State on Oct. 21.   The debate will feature only the Democratic-Farmer-Labor and Republican candidates on the statewide ballot.

As an institution of higher learning committed to inquiry, diversity, and the open exchange of ideas, I feel the university should welcome third-party candidates.  Nine percent of Minnesotans voted third party in the 2016 presidential election. I represent one of the 9 percent as a libertarian student who sees little difference between the DFL and GOP.

Though I support Metro State’s efforts to encourage student participation in our elections, I cannot support the university’s decision to limit the conversation to the two party duopoly as it exists today.  A vote for a third party candidate is not a wasted vote. Rather, it represents that a voter is dissatisfied with the status quo. Third parties and their candidates are not mere “fringe” movements. I am probably one of the few undergraduates at Metro State who was of voting age in 1998 when a third-party candidate upset the two-party candidates in the Minnesota general election.  That third-party candidate, as you know, was former Minnesota governor Jesse Ventura.

In the interest of democracy and the free exchange of ideas that democracy requires, I encourage you to consider hosting a forum specifically for third-party candidates in the future.

Editor’s note: Hiatt submitted this letter to President Virginia Arthur and Provost Amy Gort. The letter has been lightly edited for clarity and length.

Turning the tables on what’s for dinner