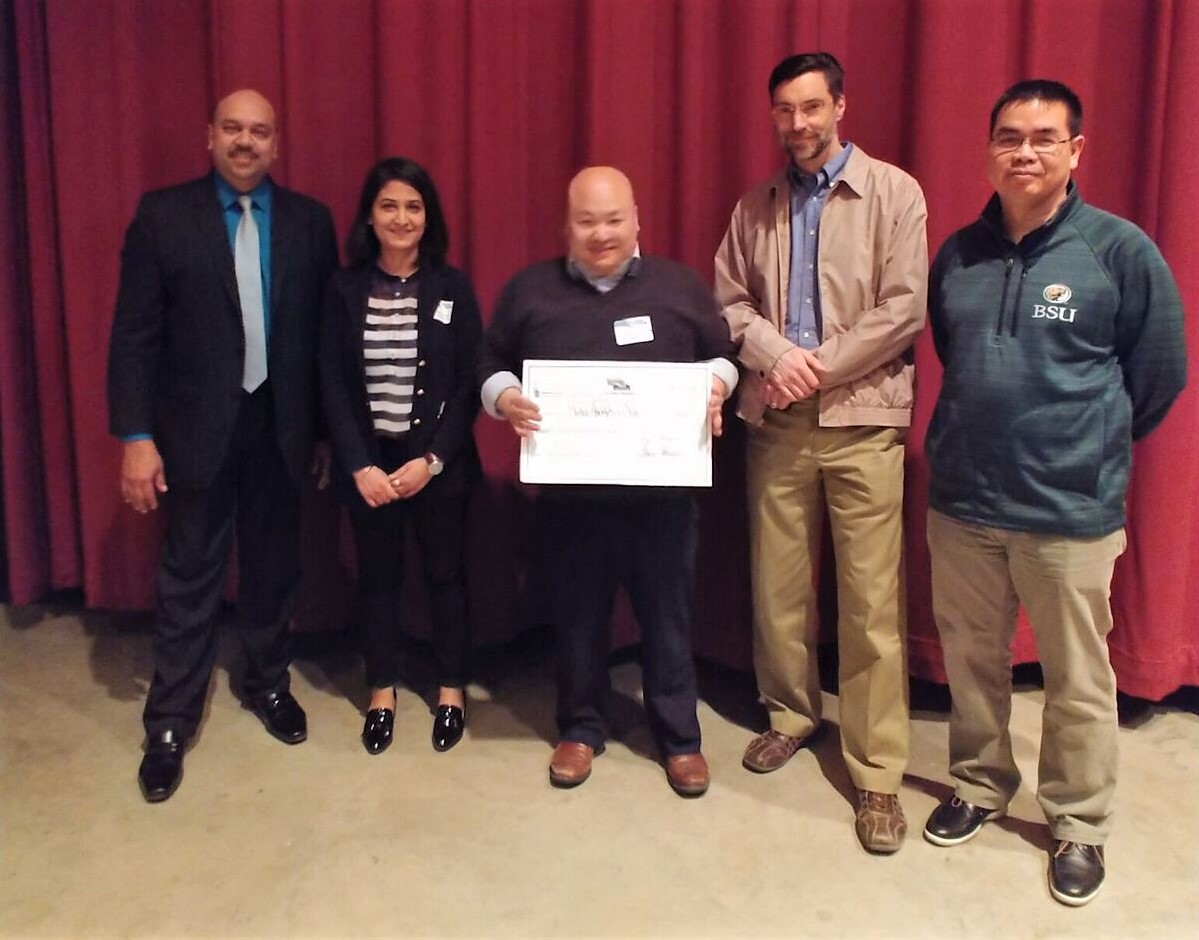 The Data Derby is hosted by the Minnesota State IT Center of Excellence. Janice Aanenson, director of academic initiatives for the center, said 88 students competed in 22 teams at this year’s event.

The competition consisted of two challenges. The Datathon challenge gave teams six weeks to prepare their answers to a set of questions and data. They presented their findings to a group of faculty and industry judges. A same-day Datagon sprint challenge required teams to find and submit their data from the given dataset within three hours.

Boern Vang, president of the Metro Analytics Club, credited the team’s success to drafting an action plan with weekly goals and learning the Python programming language.

“The results reflected well the work Swasti and I put in,” Vang said. “We were basically on a journey because we had to learn a lot and we also had never done something like this before. So, winning second place was a surprise to us but it also validated to us that we were definitely on the right track with what they were asking for the competition.”

Vang also cited the role of their advisor, Dr. Firasat Khan, as a catalyst for their participation and the start of the Metro Analytics Club. “[Khan] brought out the passion in students who enjoy data analytics,” said Vang. “I personally think, if it wasn’t for him, this club would have never existed. He encouraged students to compete in a data competition regardless of skills.”

After their recent success, Vang said the club is planning to hold weekly meetings to learn data tools and hear from professionals in the data science field. The club is also seeking new student leaders. See orgsync.com/169916/chapter for more information.

Tech Tips: An appeal for an app