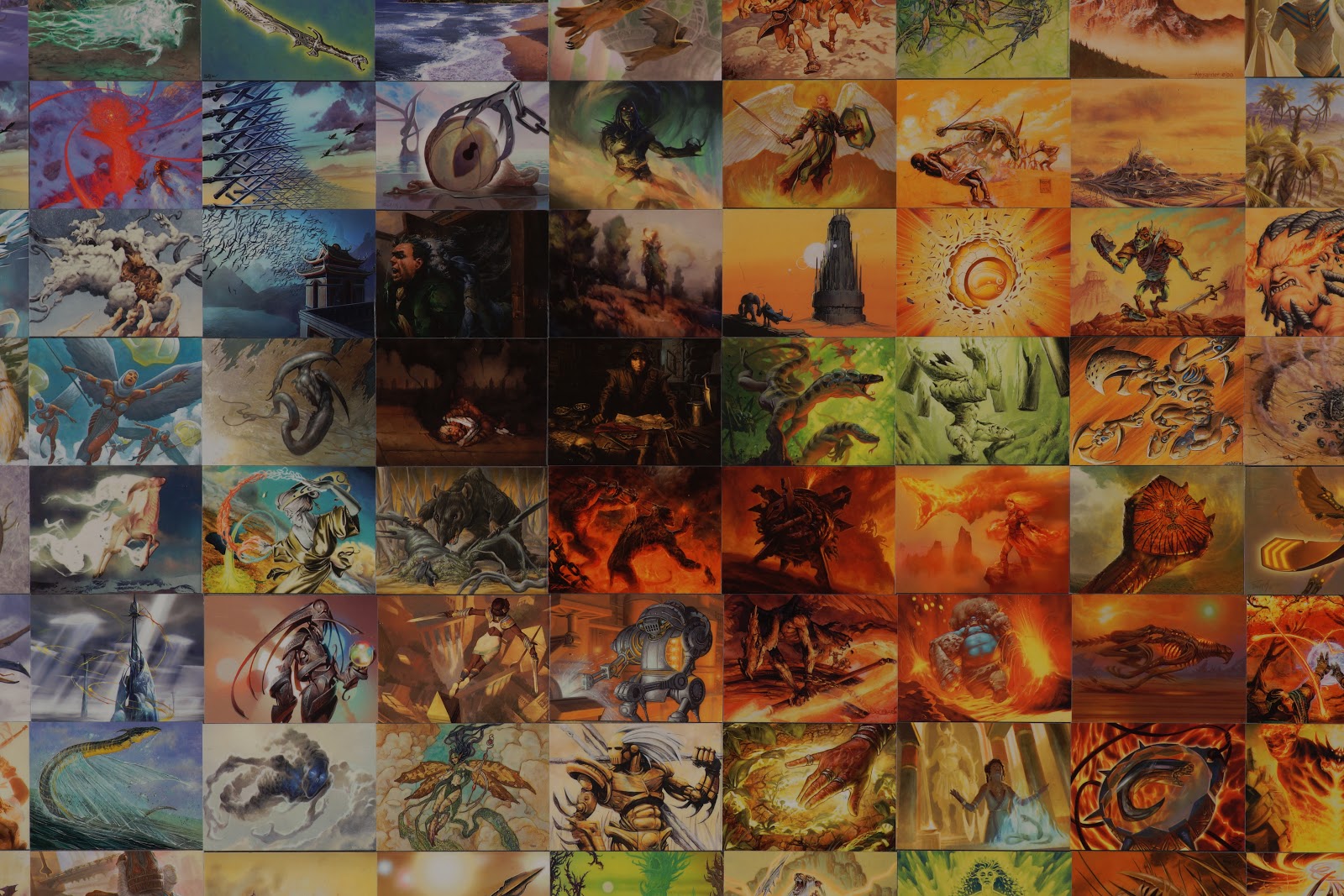 A mosaic by studio arts major Daniel Blees on display in the 2018 Student Salon. “My life has been a collection of individual parts that has been collected into a whole life,” said Blees. “I recreate that by making artwork that requires a second, closer look to see the individual pieces.” Image courtesy of Gordon Parks Gallery.

“This year’s student show is a particularly cohesive and beautiful exhibition,” said Professor Erica Rasmussen, director of the Gordon Parks Gallery. “I believe it demonstrates not only our students’ many talents, but also the quality instruction and guidance that these students have received over the years.”

Each student who participated in the Student Salon used their work to represent something special to them. Their art is meant to give viewers some deeper realization about either themselves or the world around them.

“As an artist, I believe that every art reflects every artist’s inner world, their life events, their emotions and struggles, happiness and brokenness, loneliness and friendships, love and losses, ups and downs,” said Antonov. “In every event in our life, in every stage, everyone has hope for something, faith in something and love for something.”

“My work represents getting out of your comfort zone,” said Chergosky of his photographic collection “Rice Bowl.” The photographs were taken while he traveled in Asia by himself with just a camera and backpack.  “I feel like being put in this scenario is when I make my best work,” he said.

“I have heard that artists are truth tellers,” said Alexander, a watercolor painter. “We hope to record the world around us as it is, not as we want it to be. I want to connect with my viewer, to touch them in some way, but ultimately I want to tell them a story. A story about being human.”

Alexander’s painting, “Tough as Nails,” will also be featured in the spring 2018 edition of Haute Dish, the arts and literature magazine of Metropolitan State.

The exhibition is open until April 12. Gallery hours are 11 a.m. to 7 p.m., Tuesday to Thursday. The Gordon Parks Gallery is located on the St. Paul campus on the third floor of the Library and Learning Center, 645 Seventh St. E.

The Minnesota State Fair gets a grand reopening