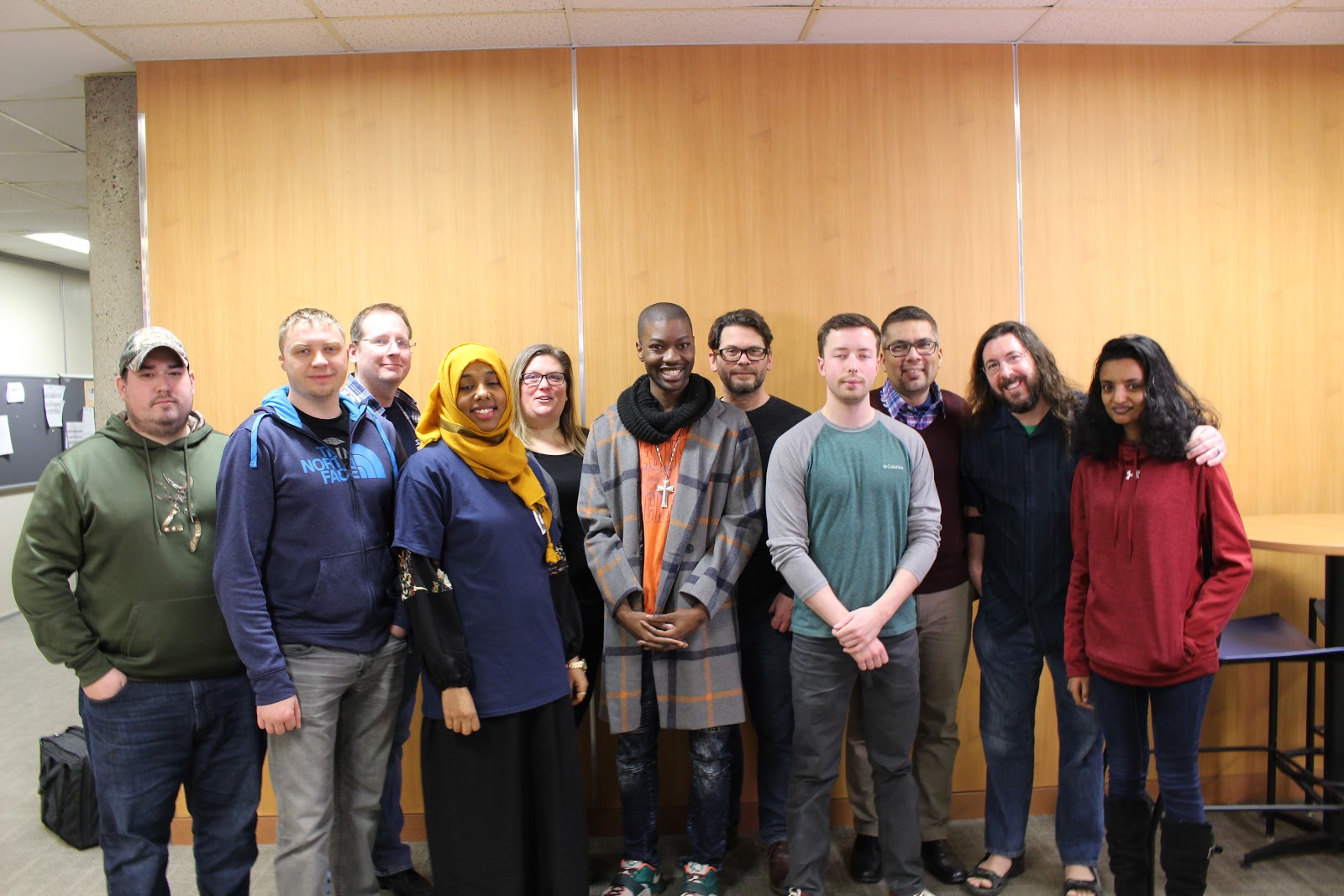 Regional winners move on to the national competition, held this year in San Antonio, Texas in April. The University of Maryland, Baltimore County, bested nine other teams to win the 2017 national championship.

The 2018 Minnesota CCDC was held at Hennepin Technical College. Team Metro competed against eight other teams from the Minnesota State Colleges and Universities system.

At CCDC events, teams defend their computer network system from being hacked by a “red team” composed of professional hackers and penetration testers. They simulate external hackers attempting to hack a computer system. The competition helps students assess their understanding and competency in protecting a corporate network and business information systems.

Teamwork is always vital in a competition and Team Metro shined on that part this year, according to their advisor.

“I saw a true team performance this year with better communication, support, and teamwork,” said Kaleem.

Team member Richard Ketelsen agreed. “The teamwork is the best part of the event in my opinion,” Ketelsen said. “It is a pretty intense experience and aside from all of the technical knowledge that the players receive, they also receive months of experience working together as a team to achieve a goal.”

Since fall 2017, the team practiced every Saturday for several hours. “During the last week before the competition, they met every single day to prepare for the competition,” said Kaleem.

Team member Tsion Fekadu said the team worked hard to research the computer systems they had to defend. They learned to work in a diverse group, and experienced the joy of having their hard work pay off.

This the fourth year Metro State has entered the state competition. The team finished second in 2015 and 2016.

To prepare for next year’s competition, Metro State plans to offer more practice exercises to simulate the real competition. The team will utilize the state-of-the-art cyber range that Metro State just acquired, said Kaleem. A cyber range is a virtual environment that helps students learn to detect and react to hacker attacks.

Data versus lore: an introduction to the technology behind Artificial Intelligence