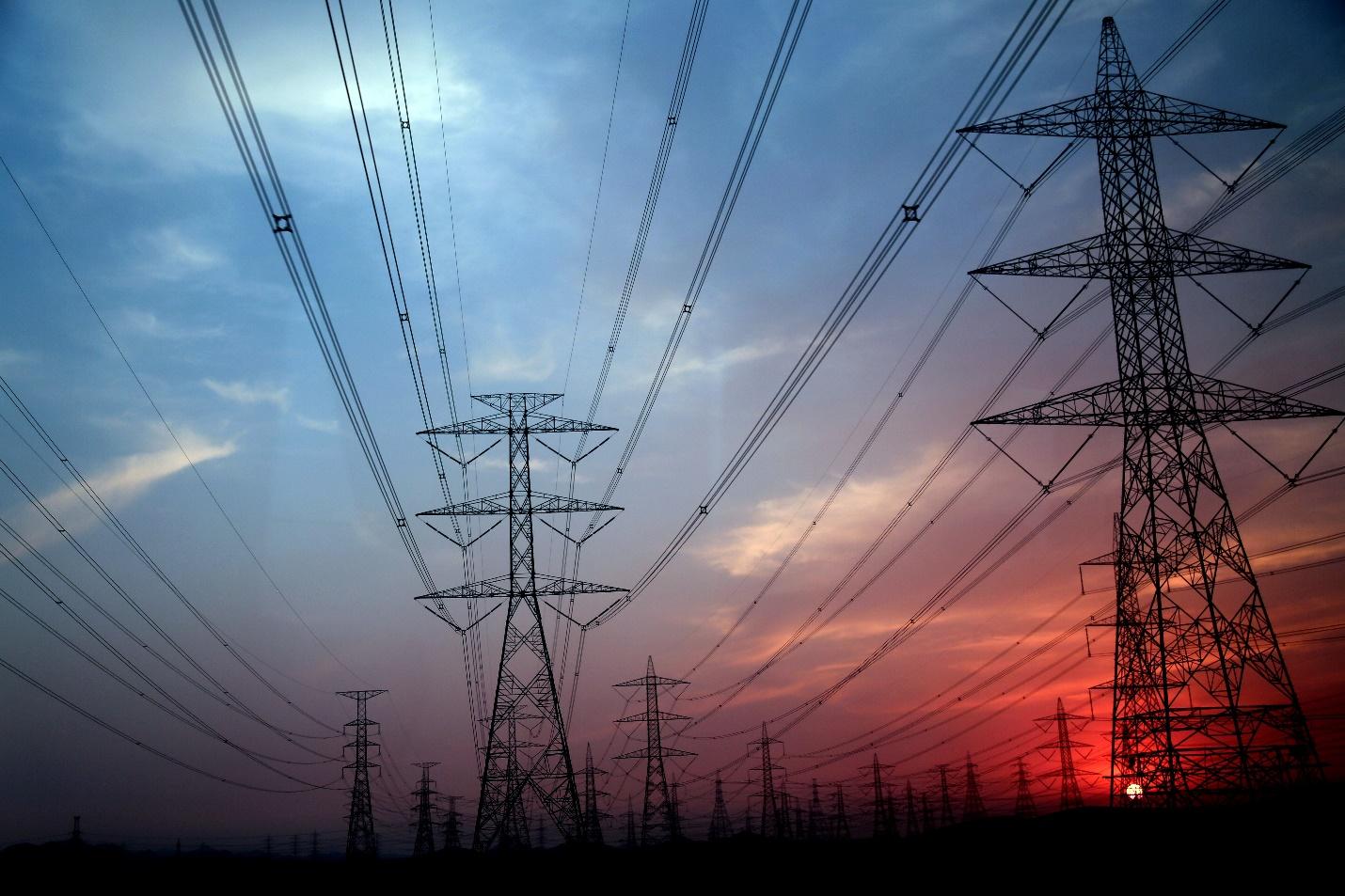 On Feb. 20, a polar vortex plunged Texas into a state of complete chaos, resulting in power outages in millions of homes.  While Texas Republican governor, Greg Abbot, tried his best efforts to blame frozen wind turbines and renewable energy as the crisis’s root cause, a more in-depth look into the situation reveals a deregulated energy market as the primary culprit. As such, it indicates that not only was the crisis more than preventable, but it should act as a wake-up call to rebuild Texas’ power grid to ensure such a catastrophe never repeats itself.

Part of the reason for Texas’ power grid collapse can be traced back to 1999 when the state passed a law to transfer control of its entire electricity system over to a market-based patchwork of private generators and energy retailers. While largely popular at the time—due in part to the deregulation legislation reducing monthly rates for Texans and because of the abundance of cheap, natural gas and renewable wind energy—little financial investment in the overall protection for the grid itself. Wind turbines were not outfitted with more standard de-icing equipment, leaving them more vulnerable to freezing temperatures.

Additionally, under the same law, Texas also declined to produce a forward-capacity market. By way of this system, power has been deregulated enough to ensure that power plants have enough reserves to meet future demand. However, it was seen that the state’s energy infrastructure itself wasn’t sturdy enough to withstand such frigid temperatures.

Following a particularly cold 2011 winter storm, the Federal Energy Regulatory Commission and the North America Electric Reliability Corp insisted that Texas use more insulation to ensure that pipes could be heated better during future winter storms. To the dismay of millions of Texan residents, those directions went ignored and resulted in large-scale system failures that could have been avoided.

The solutions to tackling the problem and ensuring that it does not happen again are easy to act upon. One solution is for Texas to connect its power grid, which has been running independently since the passing of the 1999 law, to the rest of the country. By linking up to other grids, it would increase the overall amount of power available for emergency purposes.

It is also apparent that the state’s grid infrastructure requires strengthening to withstand the cold as climate change will only continue to bring more fierce storms. As such, it should be taken upon by lawmakers, including Republicans like Gov. Abbott, not to ignore the need to upgrade the grid systems to prevent another blackout. The state must take it upon themselves to invest more into the grid to accomplish this and not be reluctant to pay for energy security necessities.

Through these steps, Texas would strengthen its ability to protect against another calamity that would otherwise risk millions of people due to extreme weather storms. In an age like today, where climate change is only further increasing the risk of dangerous and deadly weather, the excuses for lack of action should be slim to none.

Would a Covid-19 Vaccine end our problems? America’s anti-vaccination movement says not so fast