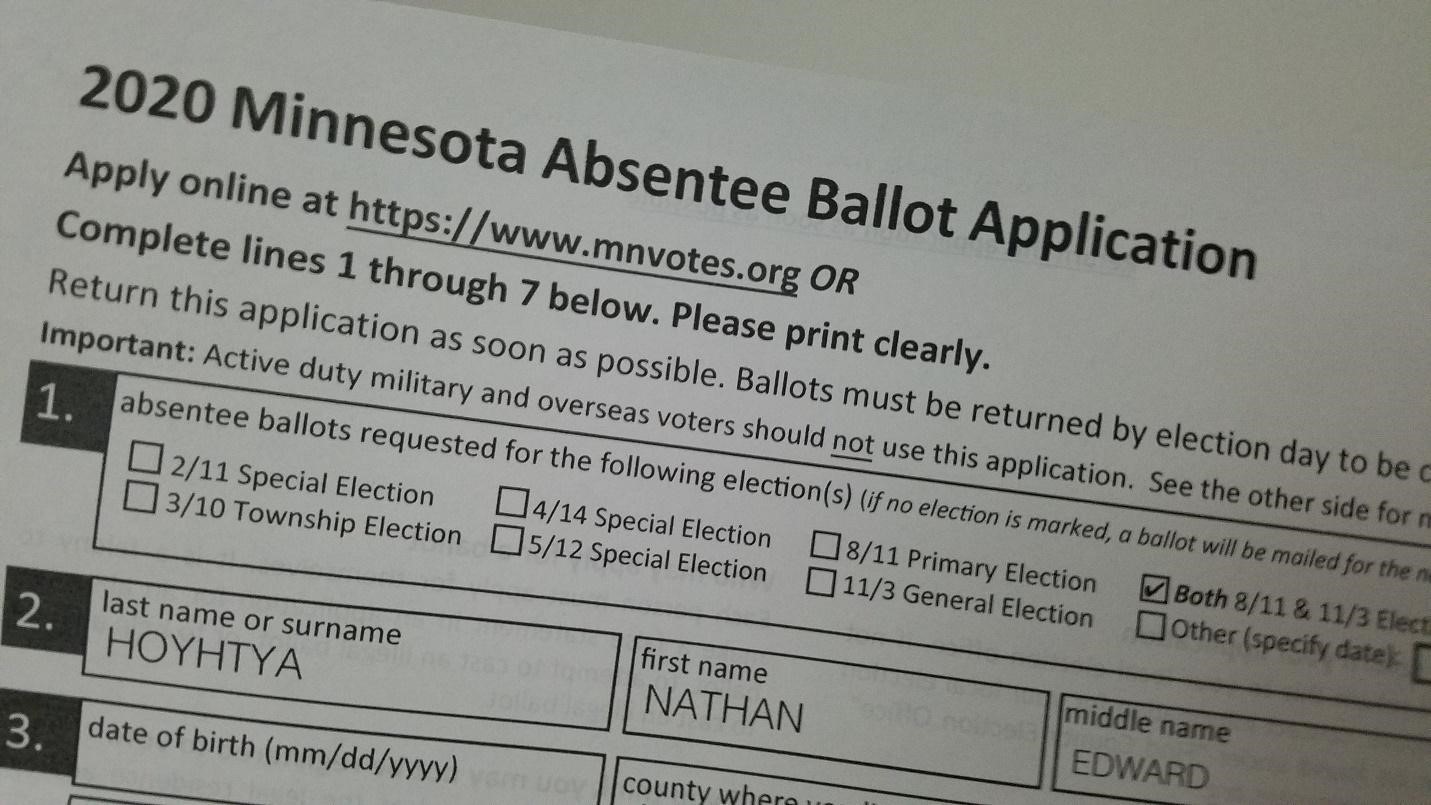 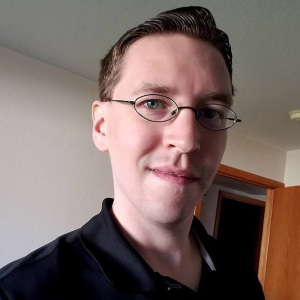 With over 33,000 confirmed cases of COVID-19 reported in Minnesota so far, it’s no surprise that voters are scared to go to the polls this November and risk contracting COVID-19. Similar states conducting their primaries through the pandemic have experienced serious problems.

On April 7, Wisconsin pushed forward with their primary election without delay or reform to universal mail-in ballots. Normally staffed with volunteers to operate 180 polling places in Milwaukee, polling locations had to be consolidated down to five locations. Long lines wrapped for blocks and almost 300 National Guard service members were called in to help.

Compared with the 2016 primary, Wisconsin suffered a 13% decrease in voter participation. The numbers would have been far greater had it not been for absentee voting skyrocketing from 21% to 71% of the vote for those years. Worst of all, 71 voters and poll workers who showed at the polls were confirmed to have contracted COVID-19.

This, of course, leaves us with the question: what can Minnesotans do differently? Universal mail-in voting is a system where all registered voters receive mail-in ballots, have time to research ballot candidates, and are provided a large block of time before election day to mail it in. Mail-in voters experience no risk of exposure to COVID-19 from overcrowded polling places where space and materials are shared. No one has to choose between their health and voting rights with this time-tested system that other states are already using.

Mail-in voting is so popular that both former presidential candidates Amy Klobuchar (D-MN) and Elizabeth Warren (D-MA) have introduced their own bills to the senate to enable the voters of all states more access to mail-in voting.

But in the midst of this pandemic, there are those more fearful of losing an election than protecting voters or their rights. President Donald Trump is so afraid of giving voters more opportunity to participate that he said, “They had things, levels of voting that, if you ever agreed to it, you’d never have a Republican elected in this country again.”

Jennifer Carnahan, GOP state chair for Minnesota, also voiced her opposition to universal mail-in voting. “Attempting to change a law now for elections that are months away is extremely premature and a disappointing power grab by the Democrats at a time of extreme unease.”

Evidence to the contrary, a study conducted by Stanford researchers found that mail-in voting held a neutral outcome between benefitting Democrats and Republicans with modest turnout increase. The GOP establishment’s claim of widespread mail-in voter fraud is also unsupported.

Whichever reforms do or do not take place between now and the 2020 election, it is important that all Minnesotans know they have the right to request a no excuse required absentee ballot. If you’re worried that your vote will get lost in the mail, you can confirm your mail-in ballot status by checking online.

In fact, Minnesota alone already has 130,000 rural voters in small towns of less than 400 voters who exclusively vote by mail. Voters like those across the country, who generally support republican candidates, will never experience choosing between safety and exercising their right to vote during a pandemic. For that, I challenge anyone to justify why big urban centers with large concentrations of COVID-19 must be forced down the more difficult and dangerous road.