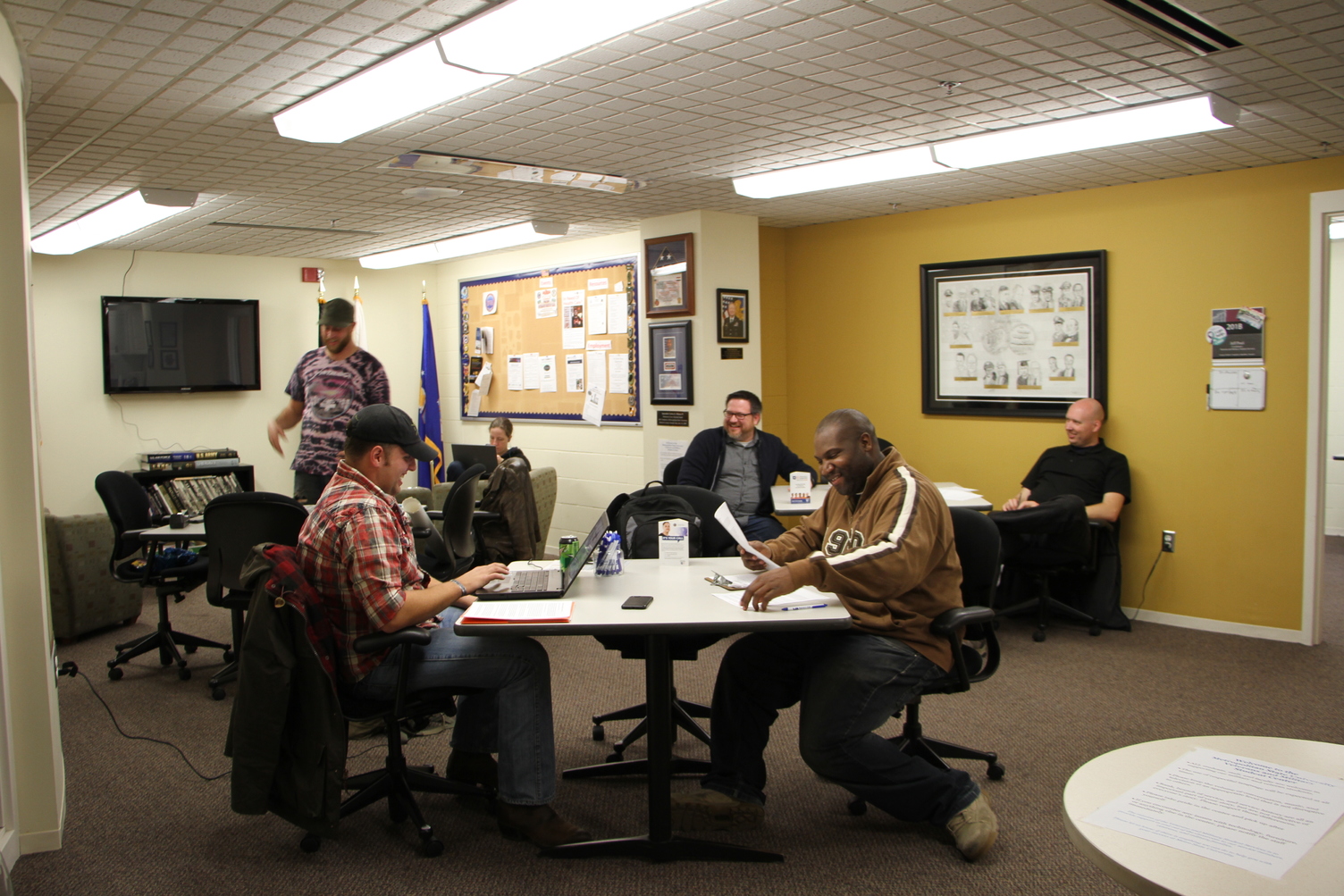 Veterans discharged after Jan. 1, 2013 can now use their 36 months of schooling assistance any time in their life and never worry about losing that benefit after 15 years.

If a school loses accreditation or is identified as predatory, any credits that did not go to helping the veteran earn a degree will now be restored. The beneficiary can reuse the time wasted from their 36 months of benefits. Also, if a school shuts down before a veteran is able to get their degree, those credits that do not transfer towards that veterans degree will now be reimbursed as well.

Veterans pursuing a degree in STEM (science, technology, engineering, math) fields will get up to nine months added to their 36 months of benefits.

Surviving children of the veteran can now only use their GI Bill benefits until the age of 26.

Sergeant Logan Crossley served as a tank crewman in Afghanistan and is now a student at Metro State. “Since we all know that nothing is free, the government has decided to shorten the survivor benefits from 45 to 36 months,” Crossley said. “While this is unfortunate, I suspect it doesn’t effect the majority of veterans and their spouses.”

An earlier version of this article incorrectly stated the Forever GI Bill’s effect on housing benefits for students in online-only classes. This version has been corrected.