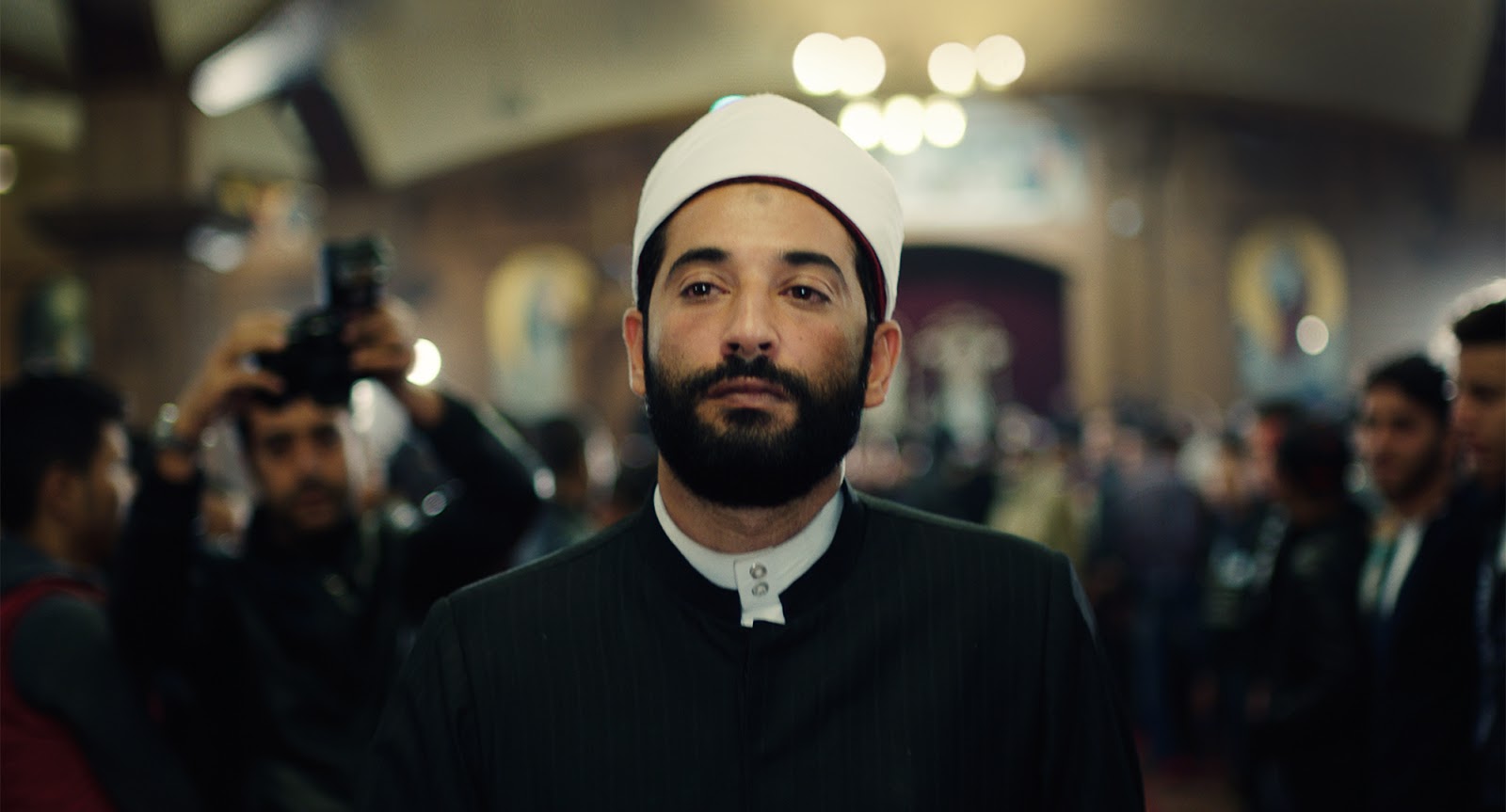 Film Space, Metro State’s state-of-the-art digital theater in Founders Hall, will host a showing of “The Preacher (Mawlana)” on March 23 at 7 p.m. The 2016 Egyptian film drama from director Magdy Ahmed Ali tells the story of a charismatic Muslim preacher whose TV show puts him at odds with the government. The film won the audience award for Best Narrative Feature at the Arab Film Fest in fall 2017.

Tickets are free for students at the door. Advance tickets can be purchased for $10 at eventbrite.com/e/mizna-arab-film-fest-2018-tour-st-paul-edition-tickets-40992573892. “The Preacher” is in Arabic with English subtitles; it runs 120 minutes.

Read it and weep: Wipe out winter woes with librarian reading recommendations