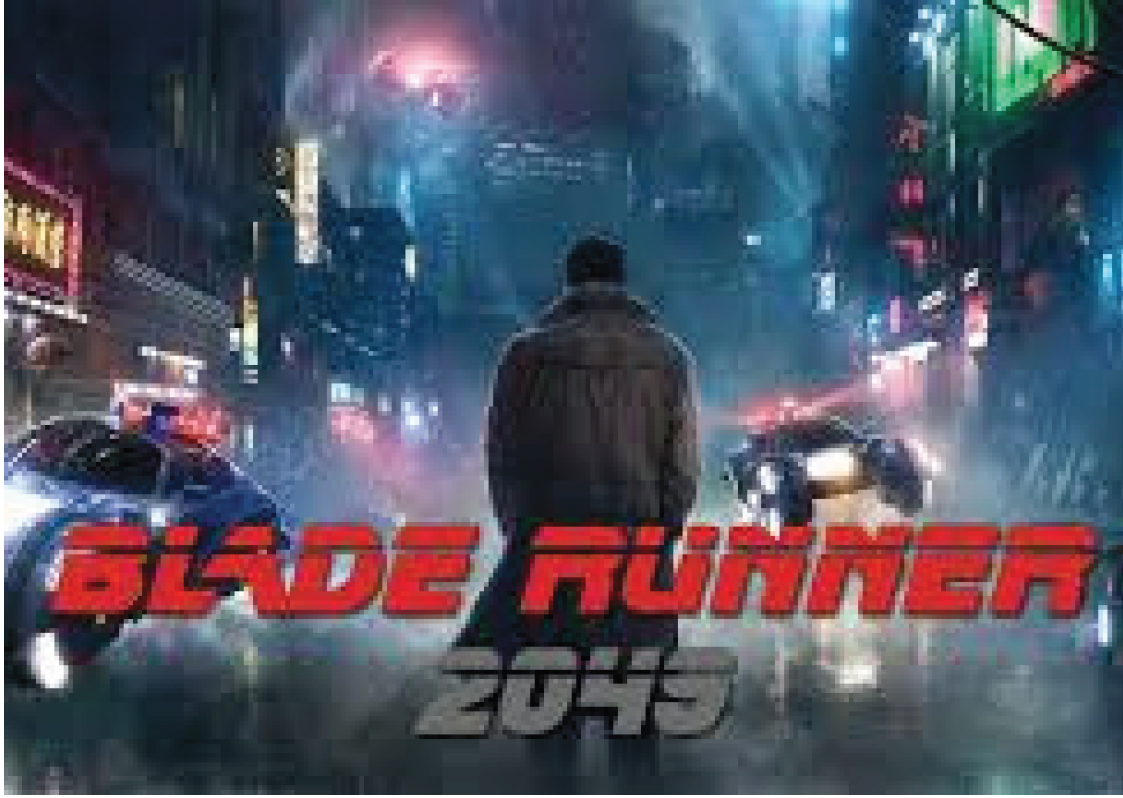 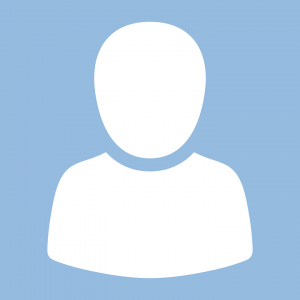 C.T. Corum is a Professional Writing and Technical Communications major and Creative Writing minor. He has written for The Metropolitan since November 2016. In addition to writing stories and pursuing a college degree, C.T. Corum also works as a manager at Culver’s.

What is the only independent theater in St. Paul with a Digital Cinema Initiatives (DCI) compliant projector? Metro State’s own Film Space, a 300-seat theater located in Founders Hall.

“We have a 7.1 surround system, which other theaters don’t have,” said Paying Lo, who interned for Film Space. “The sound is really beautiful.”

According to Professor James Byrne, program director for Film Space, very few students know that there is a film theater at Metro State. This means that most of the films shown at Film Space go unnoticed by students.

“I had never heard about Film Space before my internship,” said student Jackie Vang, “But I ended up really enjoying some of the films shown.”

Film Space has shown “Hidden Figures,” starring Taraji P. Henson, and “No Blood of Mine,” a thriller set in Duluth, Minnesota. During the yearly Minneapolis International Film Festival, Film Space features works from filmmakers all over the world.

Byrne hopes that as the theater gains popularity and acknowledgement, it will become more influential in the community. To this end, Film Space hosts a number of film festivals including the Northstar Science Film Festival in September and the Cine Latino Film Festival in November.

“I think a lot of the problem is trying to get people who might be interested to know about the theater,” said Vang.

In addition to showing free films, Film Space is also a platform for students to show their own work. Byrne will be hosting an open screen in October for films created by Metro State students. This is an opportunity for screenwriting students to see their work on the big screen.

“The idea of letting any student be able to showcase their work in the theater is a great opportunity to give a voice to people from many backgrounds,” said Lo.

“I’m actually a biology major,” Vang said. “It’s mainly because I’m interested in film that I took this internship. It gave me the opportunity to learn about film while still maintaining my biology major.”